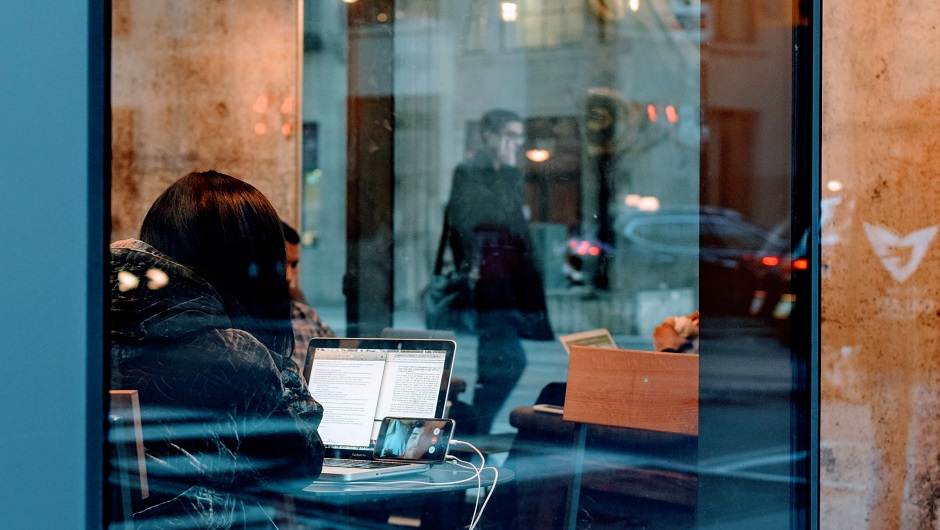 A leading candidate for a job opening sat across the table from the hiring manager and a few other team members. Her resume looked great, her cover letter was well-written and error-free, and her salary range matched what the company wanted to pay. The interview had gone well until the hiring manager said, “Tell me what our company does.”

She looked startled. “Something with the Internet,” she finally said.

The interview wrapped up cordially, but the team agreed that the candidate disqualified herself by not knowing anything about what they were selling. It wasn’t hard to find out – they were a fully launched, online B2C company, for heaven’s sake, not the CIA. They didn’t want someone that incurious on their team.

Maybe the question confused her. Why would they ask me what they did? Don’t they know? But it’s critical, before you approach an interview, to make sure you know the answer in some detail. Doing your homework on a company shows that you’re engaged. It’s your first opportunity to prove what you probably said in your cover letter – the stuff about diving into projects and sweating the details. And learning those details helps you identify the opportunities you really want to go after.

Go beyond the obvious facts of what they do and who runs the place. You can infer a lot about company priorities and corporate culture. Is the text breezy and casual or stiff and formal? Who appears in photos? Is there a mix of genders, ethnicities, and ages, or mostly people who look like you (or not like you)? What other positions are open? What kind of press is the company getting? What charitable or community activities do they support?

If the company’s website doesn’t reveal much about its leadership team, news, track record or culture, consider that a big red flag.

LinkedIn connections can be your best information source, especially for early-stage companies that may not have much of a web presence. Who do you know who works there, or knows the founders or investors? What are people associated with the company posting or sharing from their LinkedIn accounts? What groups do they belong to? A warm hand-off from a friend can lead to a conversation about what’s going on with a startup, who’s involved and what the company’s prospects are.

Public companies are a piece of cake to research, through news coverage and disclosures filed with the U.S. Securities and Exchange Commission. A Google search on the ticker symbol of any public company will bring up summary pages on Google Finance, Yahoo Finance and MSN Money, with news, analyst ratings, SEC filings and share price history.

The SEC’s Edgar database is designed for investors, but useful for anybody digging into a company. Public companies must report quarterly and annual financial results, and many hold quarterly earnings calls in which executives speak about their results and are quizzed by the stock analysts who follow their industries. The recording of the most recent earnings call (usually found on the company’s investor relations page) can be very enlightening.

If your target company is privately held but has filed to go public, Form S-1 – the IPO prospectus – is a gold mine. In the “Risk Factors” section, management must disclose to future investors all the ways that Company X could tank. Use the S-1 to find out financial results, who key executives and selling shareholders are, and how they describe their company’s performance and the market for their products.

Start with LinkedIn, but don’t stop there. Reading the company’s Facebook, Instagram and Twitter feeds, as well as those of its top execs and your hoped-for position’s hiring manager, will give you a clue about what’s on their minds and what their style is. See what’s being said about the company online, including the less-flattering stories that maybe aren’t being reposted on their company news page.

Just like Yelp ratings, workplace reviews must be taken with a grain of salt – some companies encourage (OK, bribe) their people to post glowing five-star reviews, even as disgruntled former employees describe the place as one step above a Siberian salt mine.

Still, online griping and gossip are fair game. Glassdoor is the market leader, but sites like Vault, Kununu, Indeed and GreatPlaceToWork.com may also have information about companies you’re researching.

It’s not stalkerish to do research on the places and people who will impact your future. The more you know about a company before you’re put on the spot in a job interview, the better positioned you’ll be to respond like a boss and not a deer in the headlights.