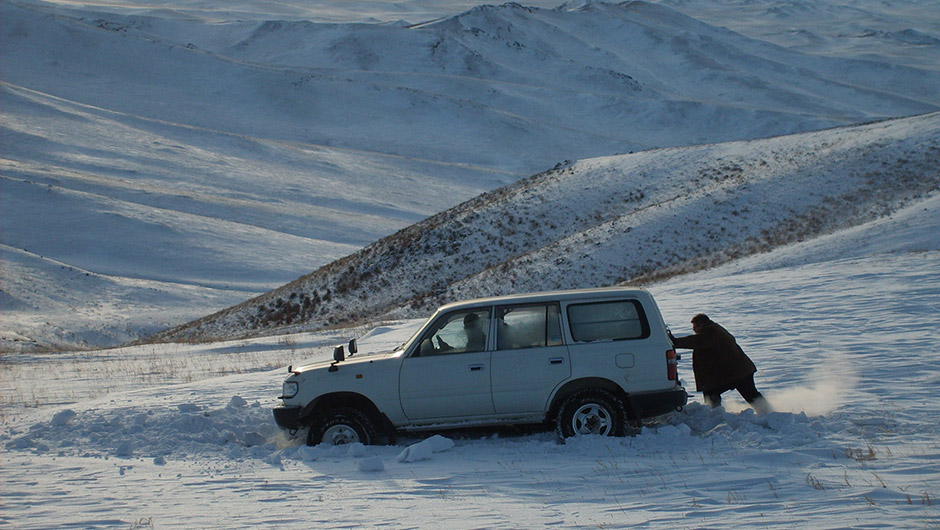 “People often don’t learn the skills they need or use the skills they have,” psychologist Carol Dweck writes in her book Mindset: The New Psychology of Success. In other words, we stagnate. We stop growing, stop learning, and wonder why success eludes us.

So how can we combat the lure of the fixed mindset and avoid stagnation? Dweck’s book points to several strategies:

As we enter a situation – whether it’s a conversation, a business, or a relationship – the goal should be to learn rather than prove how “good” we already are. You know those people who barely listen because they’re preparing what to say next in a conversation? Those entrepreneurs who are desperate to prove their idea is awesome, rather than figuring out how to make it better? Those romantic partners who can’t take an ounce of negative feedback? All these people have a fixed mindset.

Somehow, going into an interaction with the goal of learning is so liberating. The pressure is off – performance isn’t all that matters – so we can really dig in and make the most of it.

Fixed-mindset people are a little uncomfortable with challenge. They may take on big goals and pack their schedule, but when things get really tough – when brand building just seems overwhelming or the pitch falls flat for the 10th time in a row – they lose motivation. What’s wrong with me? It must mean I’m not smart enough.

But there’s another way to interpret struggle – namely, as a sign that learning is happening. “Frustration is the signal that the breakthrough is coming,” writes Steven Kotler in The Rise of Superman: Decoding the Science of Ultimate Human Performance. You build muscle on that last rep, that one where you push and push and push until your strength fails.

Do you have a need to feel special, the best, extraordinary? Does the thought of being average fill you with dread? It may be hard to admit, but many of us define ourselves in comparison to others, possibly thanks to a lifetime of straight As and high praise.

“When people hold on to a fixed mindset, it’s often for a reason. At some point in their lives, it served a good purpose for them. It told them who they were or who they wanted to be (a smart, talented child) and it told them how to be that (perform well). In this way, it provided a formula for self-esteem and a path to love and respect,” Dweck writes.

But this is a recipe for disaster (obviously). The “I’m the best” flavor of confidence is extremely fragile – as soon as we’re not the best, we lose our identity. Dweck calls it “somebody-nobody syndrome”: believing that we are somebody if we succeed and nobody if we fail. Instead, we should aim to be superior to our past selves.

In one of her studies, Dweck measured the brain-wave activity of people answering questions and getting feedback. The brains of people with a growth mindset lit up when they found out if their answers were right or wrong and when the program explained a wrong answer. But based on brain-wave activity, people with a fixed mindset were uninterested in constructive feedback – they paid attention to whether they were right or wrong and then switched off.

One way to keep learning is to ensure that we are always getting this kind of constructive feedback. In business, that might mean setting up weekly or monthly reviews (not yearly) and stressing the importance of honesty (or making them anonymous, if people won’t be candid otherwise). Force yourself to pay attention to any feedback you can get – it’s precious information, not something to be dismissed with a blush or a scoff.

5. Create a culture of effort

Companies with a growth mindset encourage progress and development. You don’t have to get it right the first time, as long as you improve the next. Rockstars, those talented employees with a bad attitude, aren’t tolerated.

In the end, the difference between a fixed mindset and a growth mindset comes down to genius vs. effort. Will success come to those with innate talent and skill? Or does it belong to those who put in the effort – who persist, who sweat under the tough problems, who don’t give up when the going gets tough? I think we all know the answer.