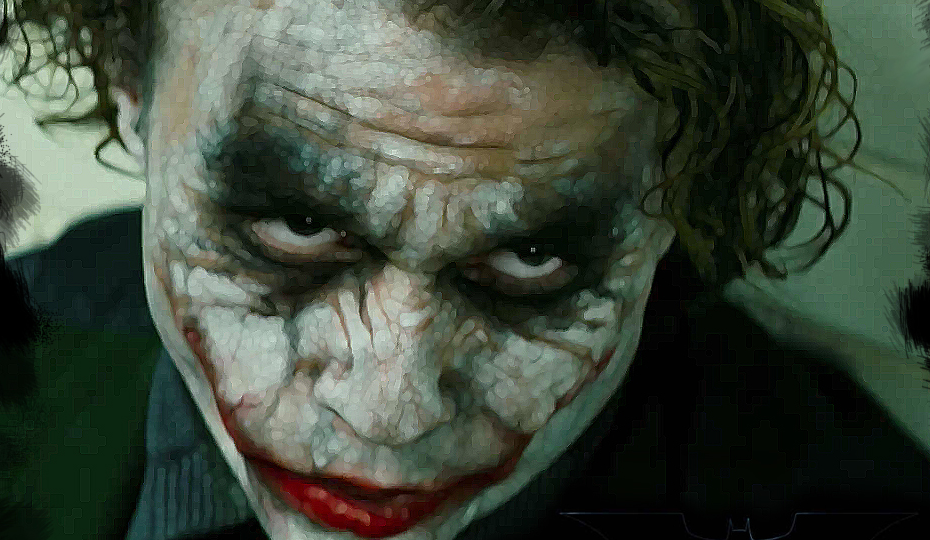 Every startup needs a “no assholes” policy – a commitment to fire (or not hire) anyone who is disruptive, acts like a diva, and clashes with the culture. You’d think this would be obvious, but it’s not – we make excuses for these people because they are often so good at what they do.

Care.com (along with many other startups) has an explicit “no assholes” policy, believing that their team should be made up of “plow horses” rather than “show horses.” Cindy Gallop of MakeLoveNotPorn hires people who are “great and nice.”

Here are four signs that your rockstar employee is an asshole – and how to deal with the rockstars you want to keep around.

“The team comes first. If they clash with the team or their flaws impact the culture of the company, they have to go. If they are a diva and demand more than everyone else (be it salary, attention, equity) or think they are better than everyone else, they aren't right for your team because it creates resentment – no matter how good they are.”

“I once had a young employee who was very talented and very driven to produce great work. I could not let him deal with clients because his mouth didn't have a filter and he didn't seem to understand when he crossed the line. Through the course of a year, I had many talks with him. I had others talk with him. He did get better, but I still limited his time with clients, mostly because it made me nervous. Unfortunately his mouth got the best of him. He made a sexual reference to a male colleague in front of a female client. The client never told me about the incident but the male colleague did, and I lost that client for several years before they returned. I had to dismiss him.”

“An employee is ultimately not a rockstar if they don't produce results. If you have someone who thinks highly of themselves and acts like a flake, you're better off just letting that person go.”

“In a prior company I was involved with, we had a salesperson who crushed it every month but they cheated on their expense reports. So, we fired the person. If they cheat on the little things, they'll eventually cheat on the big things.”

If your employee isn’t an asshole but simply a rockstar – a culture fit but a little weird, wacky, or eccentric – what do you do? The key is to bring out the awesome and minimize the disruptive from them. You can do that in a few ways:

Thanks to Jon Ambrose of Rosie Applications for the inspiration for this article – he asked, “What are some tips on managing employees that are highly talented, yet have a hard time focusing on the task at hand and who can be disruptive to the rest of the team?” Have a burning startup question you want us to answer? Email kira @ tech.co.