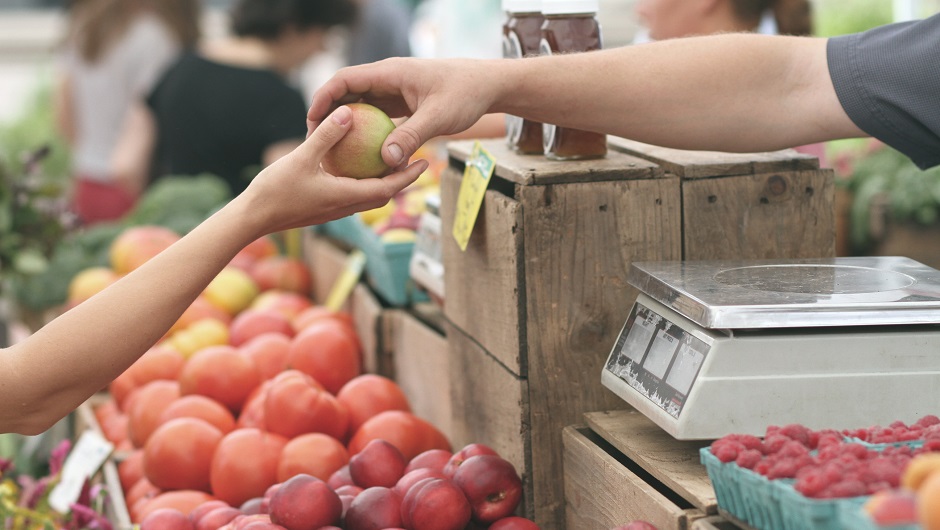 Forager has developed a digital platform with the goal to facilitate more efficient relationships between farmers and the grocers who want to source more local food. The new procurement-to-payment platform is designed to reduce costs and friction at every step of the produce-buying process. Rather than force managers at local grocery stores or co-ops to wade through a dozen emails to coordinate which farms have what to sell this week, the Forager platform provides all that information and communication in one place.

It's Rolling Out Across New England and New York

The company has already completed a successful regional pilot involving 100 farmers and 10 grocers, food-co-ops and wholesalers from Maine. It’s now rolling out the platform throughout New England and New York state.

John Crane, general manager of the Portland Food Co-op, which participated in the beta release, estimates the co-op saves at least six to eight percent in labor costs by using the software.

“Forager has made a big difference to our local sourcing process,” he said. “We have been waiting for a service like this for a long time.”

“The Forager platform has made it easier for us to keep buyers informed about our product availability, saved us time bookkeeping, and helped us keep a clear online trail of our transactions,” said Meg Mitchell, owner of South Paw Farm in Freedom.

The company expects the increasing demand for local food to will drive food producers like Mitchell and buyers like Crane to look for ways to make the supply chain more efficient.

Why Local Food Is Worth It

Stone’s passion for the local food movement sparked the pursuit of his latest startup. He laments the fact that eight large companies control 80 percent of the country’s food supply, while local food only accounts on average nationally for three percent of people’s diets.

“We believe that local food can change the world by reducing our dependency on big industrial agriculture, improving our environmental impact, creating more local jobs, making us healthier, and bringing people together,” Stone said. “By breaking down barriers to local sourcing, we hope to fan the flames of a local food revolution.”

Check out the articles in the Portland Press Herald and/or Mainebiz for more on this story.