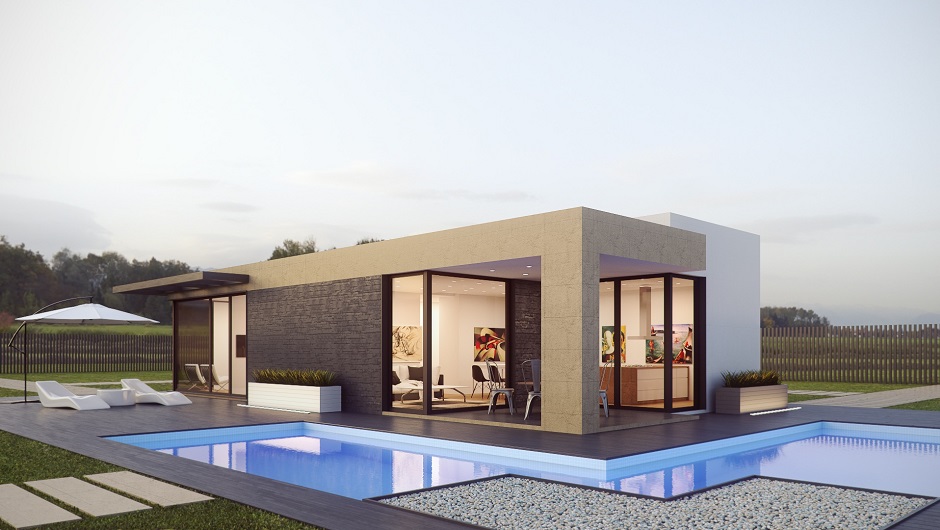 If you’re interested in technology and how it can advance our homes, you’ll know that almost every month there’s a new product that’s going to be “the next big thing.” In the past year there were countless products that promised to transform day-to-day living, but most of them failed to make even the slightest dent into the lives of the average person.

Just like its predecessor, 2017 is being billed as the year the smart home will really kick off and tech trends will revolutionize our lives. But which of the new tech trends actually look set to become part of our day-to-day living, and which are just more meaningless marketing waffle?

Here’s a tech trend that our kitchens will likely encounter this year – synthetic food. It’s not really new, as vegetarians have long been eating it. Take veggie burgers, for example. Not the ones made up of vegetables, but the ones that are almost unsettlingly meaty in both taste and texture. Yep, they’re synthetic of course. While many meat eaters might turn their noses up, 2017 looks set to be the year that this will change.

As our climate is stretched to its limit and our natural resources and land disappear, what we eat needs to change. Soylent is one high-profile example of nutritional powder that gained a lot of momentum in 2016, and this year several other brands plan to rectify Soylent’s weakness: While it provides all the nutrients you need, it’s really quite unpleasant.

Beyond Meat and Impossible Foods have created meat-style, plant-based burgers that received rave reviews; taking this even further is lab-grown meat. As the reality of the meat industry pervades our consciousness and the effects on the environment can no longer be ignored, more and more people are becoming interested in cruelty-free and sustainable foods. Though it won’t happen in 2017, scientists predict that by 2020 lab-grown meat will hit our stores.

Fitness wristbands are one example of what many thought was a mere tech fad going on to become a lasting global trend. It’s clear the market for tech that helps us stay fit and healthy is here to stay, and with that in mind, 2017 should bring this to the next level.

In 2016 a large portion of the population suddenly seemed to develop an intolerance for gluten/wheat/dairy. On that basis, the rise of smart toilets is predicted. Yes, really. Smart toilets can analyse urine and stool samples to provide health diagnostics (e.g: eat more of this and stop eating that) as well as warn us of early signals of disease.

It’s true that 3D printers have been around for several years, but 2017 will be the year that they become a presence in people’s homes. The reason? They’re now available for half the price they retailed at last year, and decent 3D printers start from around $200. New models launching this year are as low as $99, which will drop prices even further.

Many scientists believe that 3D printers will be the ‘must-have’ gift for Christmas 2017, and it’s easy to imagine how popular these will be: Why buy it when you can just print it?

Robot lawn mowers have also been on the market for a while now but it’s only recently that people are seeing them as more than a passing fad for the super rich. Like with 3D printers, prices initially were sky high, but models now start from around $900. While still not exactly cheap, these aren’t so expensive that they’ll only appeal to millionaires – or people who really, really hate mowing the lawn.

Robot lawn mowers can operate in rainy conditions and have been designed to leave enough blades of grass on the lawn to create compost – so they actually help improve your garden too. One problem robotic lawn mowers faced when they first appeared was that they could be easily stolen. In 2017 manufacturers got around that problem by creating charging stations that only work with the supplied mower; if it’s stolen it can be “blacklisted” and won’t work.

Would you buy any of these products? Which smart home products are you most excited about for this year?

Elizabeth and editor specializing in finance, business and careers. When she's not writing, she enjoys hunting for the perfect coffee, walking on the beach and fiendishly difficult SuDoku.