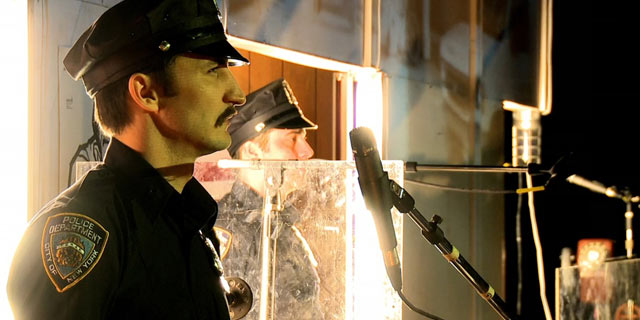 It’s easy to skip over the arts when you’re considering starting up in your local tech ecosystem. But the art community is ripe for technological advancements, and they actually tend to mirror entrepreneurs in the sense that they’re always looking to build a better brand, reach a bigger audience, and make sure their audience is satisfied.

Fractured Atlas is dedicated to supporting a new generation of artists and art organizations that are finding answers to some of the industry’s most persistent problems. In fact, they launched a program in 2014, The Arts Entrepreneurship Awards, in line with their dedication and today they unveiled the four winners of this year’s program.

“Whether artists are solving challenges like fundraising and distribution or developing new ways to reach and connect with audiences, each of the honorees is creating a model that can inspire further innovation and be replicated across disciplines to bring the arts into the 21st century,” says Adam Huttler, founder and Executive Director of Fractured Atlas.

Specifically the Arts Entrepreneurship Awards aim to inspire risks and disruption in the arts field by honoring innovators from across the US. Each of the honorees receive a lifetime membership to Fractured Atlas, which provides artists with access to affordable insurance, fiscal sponsorship, professional development resources, discounted business vendor services, and a specially-commissioned award designed by Brooklyn-based artist Jillian Rose.

The 2015 Arts Entrepreneurship Awards went to:

Image credit: On the Boards TV, Newyorkland by Temporary Distortion