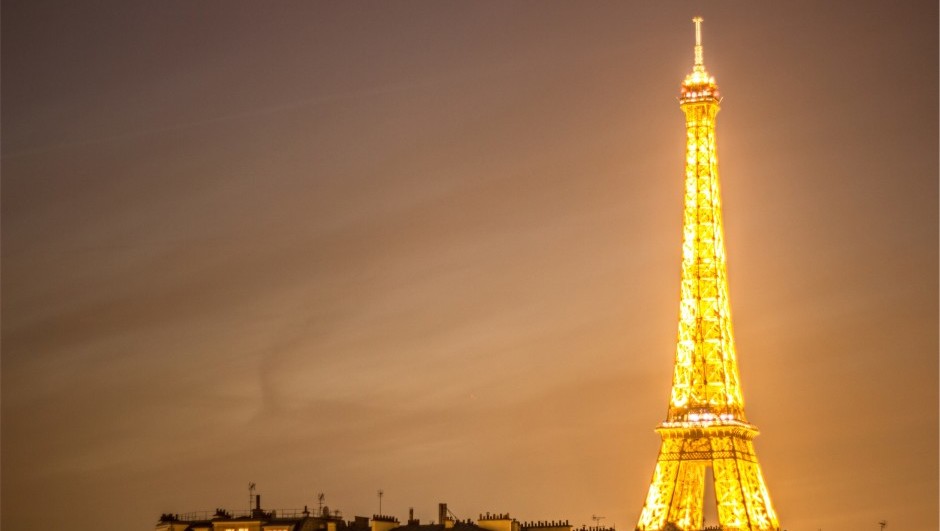 Whenever one talks about startups, you automatically think of Silicon Valley in the US. But there are other areas in the world that are making headway in attracting startups to their shores. While there’s no doubt that the amount of investment in the US far outweighs any other country, France could well become a place for startups over the next few years.

One of the reasons why France has fallen behind its competitors is because it’s become a place where the rich and powerful are not welcome. Under Francois Hollande, high tax rates for the rich sent money abroad. It led to many investors leaving France entirely, and that impacted the ability of startups to attract investment.

But unpopularity for the current president and the upcoming elections could well see a swing back to the right and a relaxing of the so-called super tax rates on the wealthy. That could well encourage further investment.

The Focus on Startups

There’s a good reason why France is the focus for startups. Le Camping, which is the first ever accelerator in France, opened its doors in 2010. This was soon followed by Dojoboost and others. And these have caused a wave of interest in startups.

Another reason why there’s a focus on startups is that – outside of the United States – France has the most Startup Weekend events in the world. These 54-hour events are designed to introduce entrepreneurs to the process of starting up a business.

Previously, the problem was that these events didn’t give people the tools needed to develop their projects following the actual events. Entrepreneurs were left to fend themselves, and understandably it didn’t lead to any serious innovation. But the increase in the number of accelerators has done much to remedy that problem.

It’s All About Money

Ultimately, whether startups gain investment or not depends on the monetary situation. If companies feel that their money is safe from both the government and the risk of economic meltdown, they are going to invest. The US is the exception because it has such a strong startup scene that many of the weaknesses in the economy and government policy are able to be overlooked.

France doesn’t have this luxury, and so its startup scene has suffered over the years. But there is help available as the government realizes how essential it is to attract foreign investment, particularly from the US.

The OECD reveals that France has introduced many tax incentives recently. These include schemes where venture capitalist investment is taxed at a lower rate than usual. This doesn’t impact anything to do with high capital gains tax rates, but France has moved to make sure that its capital gains tax rates are in line with other European countries, such as the UK and Germany.

The Motivation Is There

One look at the French economy and the numbers reveal that the economy has stagnated in the last few years. In fact, only Germany and the UK have registered any significant growth at all. But one thing that’s happening, such as in the case of Ireland, is that there are few constraints on startups getting started throughout Europe.

France has followed the trends of various countries by trying to attract new businesses. They have made starting a business far easier than ever before and done what they could to reduce the costs.

Europe has become extremely welcoming to startups and entrepreneurship as a whole, and France is no exception.

You may be wondering why France specifically is a country you would want to start a business in, as opposed to Ireland or Portugal or anywhere else that offers incentives for startups. Despite the difficulties experienced by the French economy, it remains one of the biggest economies in the world.

The French education system is producing an immense amount of talent, and they need places to go. Rather than going abroad, the startup boom may encourage them to look inwards. Furthermore, a typically high standard of living enjoyed by a Western country is always a major boon for an entrepreneur looking to go international.

While the startup boom has yet to peak in France, there are signs that more and more companies are considering moving to this part of the world. But only time will tell as to whether this actually happens or not. The economy is improving with 1.1 percent growth over the last year, which means that the best could be yet to come for French startups.