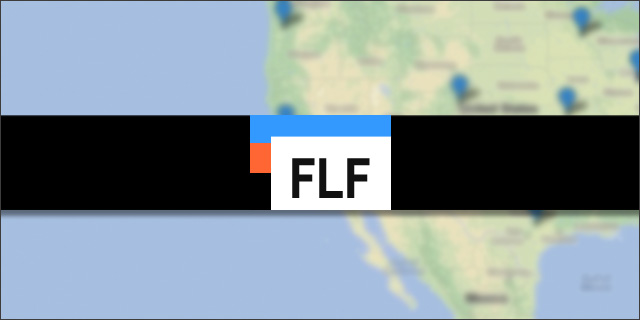 Free Lunch Friday is kicking off its monthly community events for entrepreneurs in Los Angeles and Detroit next week.

The free events, which will be coming to other major cities in 2013, include networking, community presentations, and talks – and, of course, free food and beer. They take place on the last Friday of every month.

“It’s almost like sitting down for dinner or soup with your family,” says cofounder Danny Beckett Jr. “It’s very warm. It’s very authentic – it’s like real human interaction. Nobody’s forcing anything on you, no one’s trying to sell you anything. Literally everyone is there to support one another and help them build incredible companies.”

For example, newcomers are encouraged to introduce themselves and explain what they need help with. Then, community members jump in and offer suggestions or assistance. This can be a huge relief to entrepreneurs who felt like they were going at it alone, especially in communities outside Silicon Valley.

Free Lunch Friday was cofounded by Beckett and Nick Bergelt, both investors, advisors, and entrepreneurs in California. It started informally about five years ago when Beckett began inviting the startup community in Grand Rapids, Michigan, for burgers and beer at his office. After a few years, they were seeing as many as 300 people come to eat and chat.

The organization is run as a nonprofit, because the idea is to give back. It’s a passion project for Beckett.

“When I’m 80 years old, I want to wheel my wheelchair into a Free Lunch Friday, get me a plate of food and grab a beer, and hang out with a bunch of entrepreneurs,” he says.

The next city to launch will be Washington, DC, on February 21. See the map for other locations, and inquire about becoming a Free Lunch Friday leader.