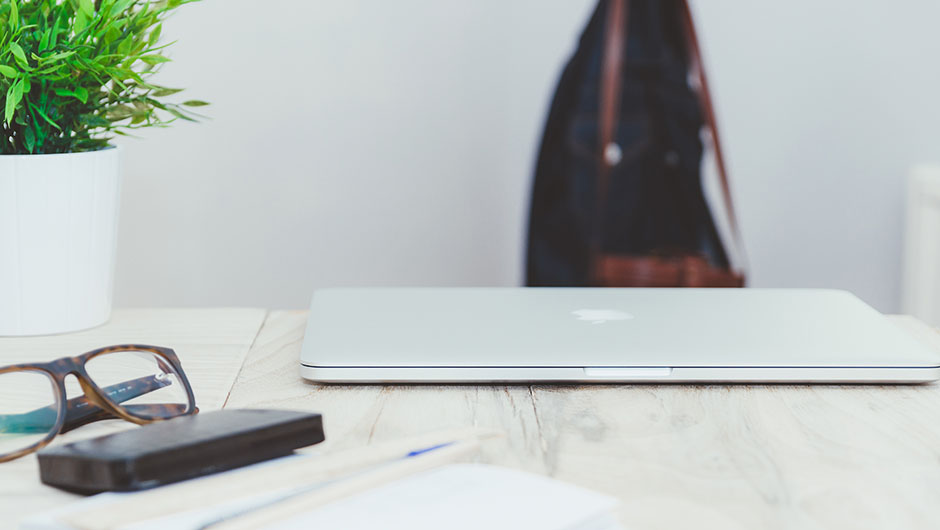 This is the time of year when many people are speculating about the future. They're wondering what the world is going to look like in one year, five years, ten years. They're looking at models and statistics to try to accurately predict and prepare. One area where there is a good deal of speculation is the job market.

It has been predicted that by 2020, more working Americans will be freelancers than not. In 2014, there were approximately 53 million freelance workers in the United States (that's more than the total combined population of 25 states) who brought in approximately $715 billion in earnings. This number is only expected to grow as more and more people with desirable skills learn how to market themselves.

Freelancing has been called the new economy. According to a 2014 report completed by the Freelancers Union & Elance-oDesk, a freelancer can be defined as ““individuals who have engaged in supplemental, temporary, or project- or contract-based work in the past 12 months.” Here are the segments of freelancers that make up this new economy:

So what attracts people to freelancing? There are multiple reasons people decide to leave the traditional workforce and go out on their own. Some people become freelancers for the independence and flexibility it offers them. They can work when and where they choose, they can set their own rates, and they can effectively be their own boss. Also, if business is good, freelancing can be quite lucrative. Some freelancers make up to 45 percent more than a “normal” worker. Oh, and there are great tax deductions from working remotely and being able to write off some meals, transportation, and supplies.

As with most things, there are some downsides to entering the freelancing world. If work is inconsistent, you could go a while in between paychecks, so budgeting becomes extra important. And you're responsible for your own health insurance, and for doing all of your own accounting, including remembering to set aside money that will have to go towards taxes.

Even if you don't do any freelance work at present, there's a good chance things will change over the next few years (as the statistics I just mentioned would tell you). If you're thinking about becoming a freelancer, but unsure where to start, there are a lot of resources out there. Due.com is a time tracking and invoicing solutions platform that cares deeply about freelancers. They have put together a very useful guide about how to get your freelancing career up and running. There is also the Freelancers Union which offers options for health insurance and advocates for the independent worker.

To make a solid living as a freelancer, you don't need to be a designer or a developer. You just need some kind of marketable skill. Even Uber drivers could be considered freelancers, and all you need for that is a car and a driver's license. And as more and more people are becoming freelancers, more businesses are looking to them as serious options for getting shit done. This is one clear sign that the way people work is drastically changing.