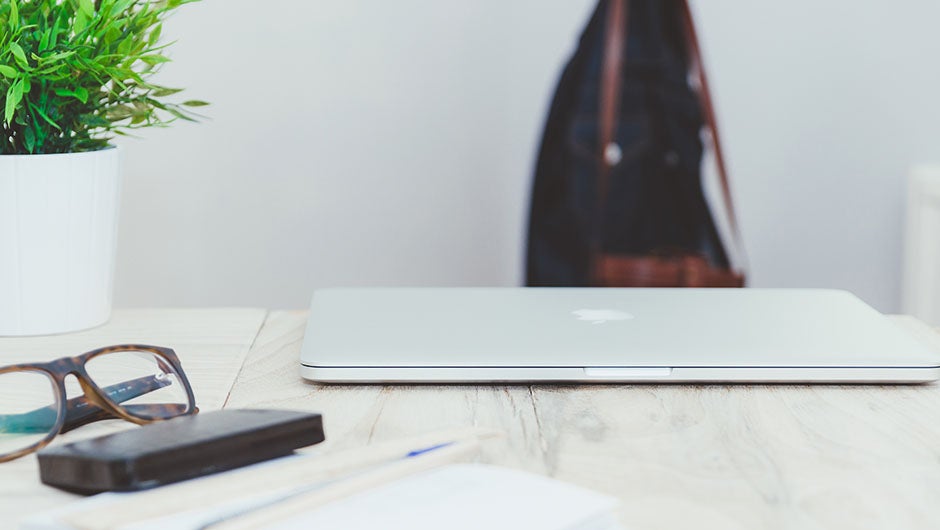 Studies estimate that more than 40 percent of the U.S. workforce will be made up of freelancers and independent contractors by the year 2020, and other projections indicate that the number of Americans who will work in the on-demand economy will double in the same period – with even college students jumping into the freelance economy. This introduces a new dilemma for organizations, which have historically had limited exposure to the contingent workforce. A combination of pushing decisions into departmental operational budgets and the strong desire to externalize secondary, tertiary, and other business functions that are necessary but not part of a core focus has contributed to businesses overlooking the economic advantages made possible by the freelance workforce, while at the same time failing to effectively re-align these relationships within the context of their staff.

The Economics of Freelancing

Businesses can no longer afford to ignore the budgetary impact of the disengagement dilemma expressed by today’s traditional workers. A Gallup study revealed that 70 percent of traditional full-time workers in the U.S. are disengaged with their jobs, a cost that effects the economy more than just unhappy employees. In fact, worker disengagement has been shown to cost the U.S. between $450 and $550 billion a year. While the fear of shifting away from traditional jobs and moving towards a contingent workforce is less prominent than the loss of billions (or millions or thousands) of dollars, the freelance workforce not only lends itself to address the cost burden of the traditional workforce, but also to solve the disengagement dilemma by presenting a highly autonomous and engaged labor pool.

But how should companies with minimal experience in dealing with contingent workers go about utilizing this growing workforce to address their financial and employee engagement issues? The best place to start is to learn how freelancers view themselves in order to understand the type of relationship this defines.

Engagement factors like autonomy, competence, and relatedness are strongly evidenced in the freelance and contingent workforce. A 2014 study on the contingent workforce measured engagement and complimentary factors, such as how independent service providers view themselves, and discovered that freelance workers in the U.S. see themselves in ways that blend autonomy and competence.

In order to effectively tap into the economic advantages of the freelance workforce and address the growing disengagement dilemma, organizations need to evolve their thinking to one that views freelancers not just as individuals who fill the gaps or provide ad-hoc coverage, but rather as a fully-fledged B2B workforce. This survey indicates that the contingent workforce is a highly skilled, distributed and readily-available B2B resource that demands a different expectation around visibility, accountability, and control which impacts strategic planning and execution.

If there ever was a time for organizations to move contingent workforce engagement out of departmental and operational budgets and into the strategic discussion, it is now – you cannot afford otherwise.

Billy Cripe is the CMO at Field Nation and is passionate about amazing technology that brings people together to accomplish great work. He holds an MA in Communications and undergraduate degrees in Philosophy and Political Science from Northern Illinois University. He has a background in development for content and collaboration systems and agile product management. His experience ranges from leading marketing teams at startups to the Fortune 100. He has since found his home in strategic marketing for cutting edge technologies. Billy is a published author on the topics of information management, marketing strategy, enterprise collaboration and the ethics of artificial intelligence.