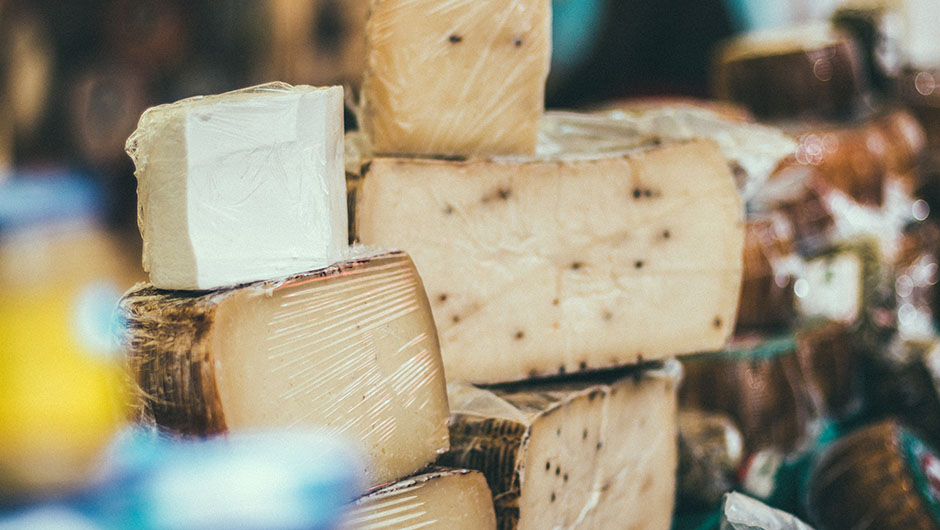 Nowadays, it's nearly impossible to avoid any discussion of alternative energy – from the media to the dinner table, it's hard to not have at least one person in your life talk about the need for the United States (and the world) to seek out different sources of energy to power our everyday lives. But while we in the U.S. discuss the opportunities in solar and wind energy, those living in the French Alps have discovered an unlikely source of alternative energy: cheese.

According to The Telegraph, the French city of Albertville has found a way to both enjoy cheese as food and to rely on it partially for electricity. Albertville-based energy company, EDF, has designed a new kind of power plant that turns leftover whey into energy. And, in a cheesemaking region, the power plant is able to generate at least 2.8 million kilowatt-hours (kWh) each year – enough to power a community of 1,500 people.

The power plant in Albertville takes leftover whey from cheeses like Beaufort (which uses full-fat milk) and ferments it, producing methane gas. That gas is then used to fuel an engine to heat water – water that generates the electricity to support a sizable size of the city's population of  approximately 19,000 people.

Technology is a wonderful thing, friends.