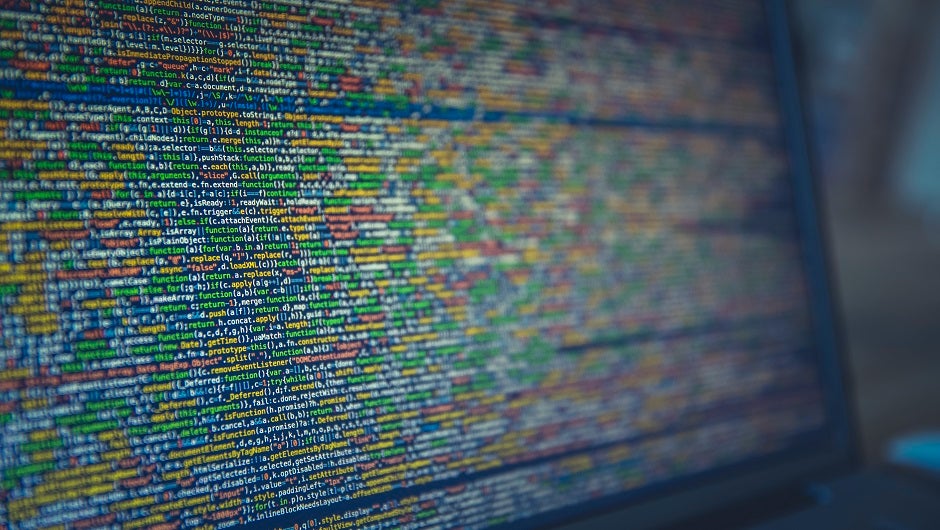 A full stack developer refers to someone who can handle code for both the back end and front end of a website. Naturally, it's a pretty high-demand job, since it requires a vast breadth of experience. And since it brings in the big bucks, it has become a prestigious way to quickly climb to the top of the tech career ladder.

But maybe it shouldn't be that quick. All that breadth is meaningless without the depth needed to actually bring quality to one's work.

Everyone wants to be cool, and coders are often self-taught, so why wouldn't any newbie developer want to go for a full-stack position immediately? Because it takes decades to learn properly. Here's Dan Kim, an android programmer at Basecamp, on the core problem he sees in plenty of developers' job search strategies:

“When someone with a few years experience labels themselves as a ‘full stack developer', I’m pretty skeptical. Is there really enough experience there to be good at everything? I’m not saying it’s impossible, but it’s certainly not likely.

Acknowledging that you have strengths and weaknesses isn't a bad thing: Any smart hiring manager will expect you to have them, anyway, so being honest about them will earn you extra points.

The Term Was Outdated Three Years Ago

Here's a 2014 blog post from front end web developer Andy Shora, who also dislikes the term. He lists the skillsets a full stack developer once need, but are, as of 2014, outdated:

“Coding php or Python, jQuery, HTML, CSS then transferring a few files via FTP to your shared hosting account or dedicated server? You were full-stack. HTML was trivial, and even thinking of implementing any proper application code in JavaScript wasn't possible.

My beef is not with people who can do all of the above, it's with the label ‘full-stack developer'. What does it mean in 2014?”

Find Your Strengths Instead

In their dissections of the “full stack developer” label, Andy and Dan both acknowledge that some people out there can indeed accurately call themselves full stack. But those who do are rare, and “are often lost in a sea of douchebags, claiming they know it all,” as Andy eloquently puts it. The safer bet might be to play to your strengths. From Dan:

“Saying you’ve been ‘A proud, productive Ruby on Rails programmer for two happy years' sounds a hell of a lot better (and means a lot more) than ‘full stack developer'.”