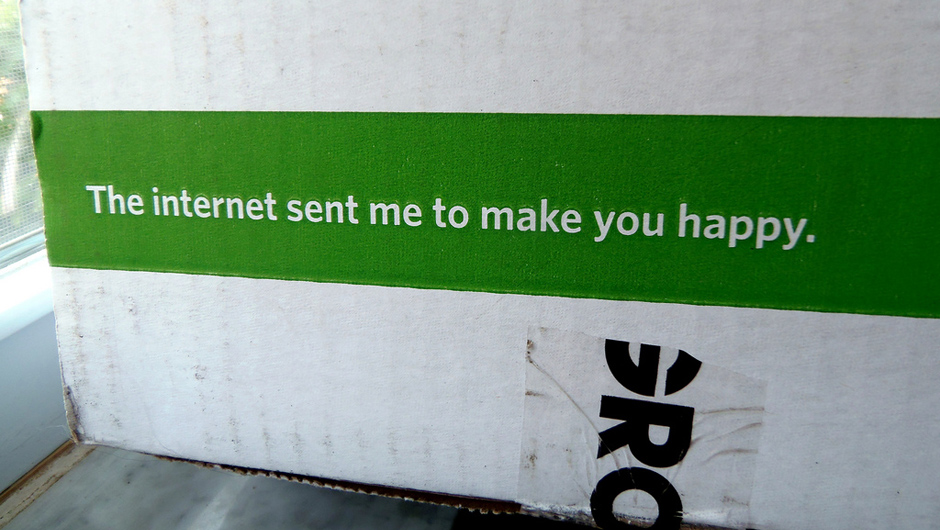 In today's Tech.Co Deals Roundup there's a healthy smattering of both small and massive amounts of funding being spread across old and new companies alike. Jungle Ventures also committed themselves to doing another fund that's 10 times larger than their inaugural fund that started a few years ago. However, the biggest piece of news is that Groupon will be laying off about 10 percent of their workforce.

Agora focuses their entrepreneurial efforts on developing communications as a service, and their work attracted the attention of Morningside Ventures, SIG, GGV Capital, ShunWei Capital, and IDG Capital Partners. Each of these players invested into Agora's Series B funding round which totaled $20 million. To date the company has raised $25.9 million collectively.

CloudFlare is based in San Francisco and offers services that filter and clean all internet traffic before it reaches customers' websites. They announced that they've raised $110 million in new funding from Fidelity, Google Capital, Microsoft, Baidu, and Qualcomm Ventures.

Globality is only a few months old, but they've just raised $10 million from a group of high profile angel investors Al Gore, Sheryl Sandberg, and Ken Goldman. According to the team, it'll help them build an AI technology that enables medium and small businesses to play a greater role in driving the global economy.

In 2012 Jungle Ventures debuted a $10 million fund, and today they announced that they'll be launching a new, $100 million fund. The Jungle Ventures crew will maintain a focus on finding future category leaders in India, Southeast Asia, and the rest of the Asia Pacific region.

Groupon Will Layoff Around 10 Percent of Workers

Per a recent SEC filing, Groupon is planning on cutting 1,100 jobs primarily in the international Deal Factory and Customer Service parts of the Chicago based company. The real question is why, and COO Rich Williams claims it's because the Groupon “teams have done great work to streamline our operations in these and other areas, and our global capabilities and strong regional service centers allow us to do more with less”.