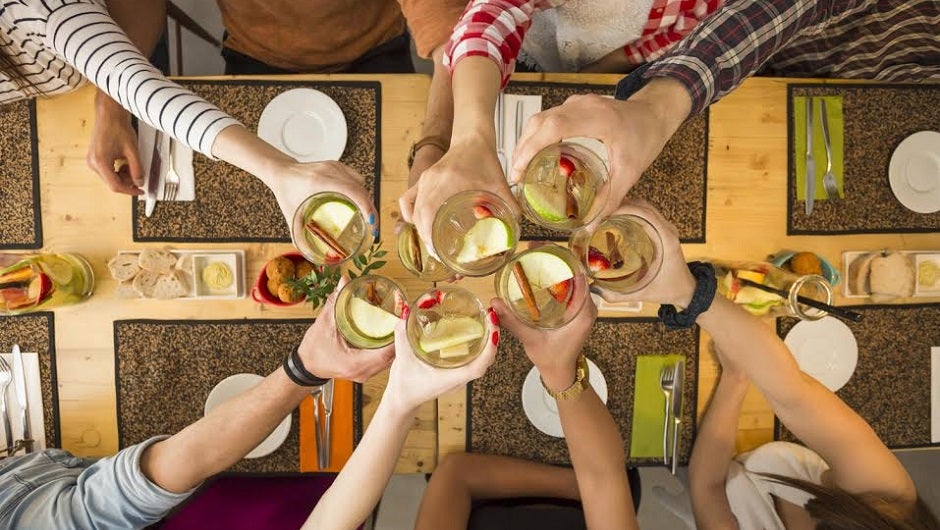 With its latest, undisclosed funding round, GroupRaise has officially raised follow on funds from three separate firms: Magma Partners, Techstars, and Start-Up Chile. Their platform is designed to connect universities and nonprofits to nearby restaurants in order to host fundraisers. Thanks to GroupRaise, any community can pick a date, number of attendees, and a charitable cause for donation, which will allow the restaurant to donate 15 to 20 percent of their profits to the cause.

Read more about startups getting funding at Tech.Co

It's a pretty slick model: It cuts way down on the friction that keeps many from starting fundraisers while at the same time offering restaurants a financial incentive to do their part. Tech.Co interviewed GroupRaise's CEO, Devin Baptiste, about his efforts to fund raise, his thoughts on the Silicon Valley VC bubble, and where his company's headed in the future.

What challenges separate the quest for follow-on funding from that of an earlier funding round?

“This round of follow-on funding, like most funding for GroupRaise, has come out of grace from God. That being said, I think to raise funding from great investors is a humbling process. In the past, we have always run an application process for funding. Techstars, for example, has an open application period. You submit an application, get invited to a meeting, then a second meeting, and then after some due diligence, the program has a start date with more or less standard terms and funding with a public timeline of all these events.

Raising a round of venture capital does not work like this. As a founder, you are responsible for creating the entire process to raise your round. There is no application to fill out or set timeline that the investors are going to invest around. You have to create and run this process. This is a challenge most founders face that I have not heard talked much about.”

But you have a lot of practice at this point, right?

“Typically, because VCs have done many more deals than founders, the process is much clearer to them in many cases. For founders, securing meetings and commitments, and then closing those commitments on a timeline that works for the business, is challenging. Fortunately, getting further into the process, I’ve discovered it does become clearer. And the clearer it became, the more fun the process was. Successfully closing a round of funding that allows you to go build the next stretch of the road can be very exciting, especially toward the end of the process. I also found the book Venture Deals to be very useful.”

What's been the biggest surprise when it comes to fundraising in general?

“I was very surprised at how much general bias there is against companies based outside of the Valley and how little knowledge there is about the booming tech scene in Latin America. I think this is both a challenge and a huge opportunity.”

What's the biggest challenge to fundraising in the US, from outside the US?

“For GroupRaise, I traveled back to the US for the rounds of funding and raised from Silicon Valley-based investors, US investors located outside of Silicon Valley, and Latin American investors.

I think explaining the opportunity of being based in Latin America is a challenge; however there are investors who get it. ‘Be so good they can't ignore you' is the Steve Martin quote that comes to mind.

Having key traction in the business and a vision for why that traction matters is the most important thing. This is not all that’s needed, but it’s a good start to begin raising funding. I also think this falls into the category of investor pattern matching. If you fall out of patterns like location, background, or company type, great traction in an important market is a pattern you can achieve. It is hard, but it was our path.”

What are GroupRaise's plans for the near future?

“Over the next 18 months, we are growing our restaurant customer base from 5,000 to 25,000 and expanding our teams in both Santiago, Chile and Houston, Texas.”