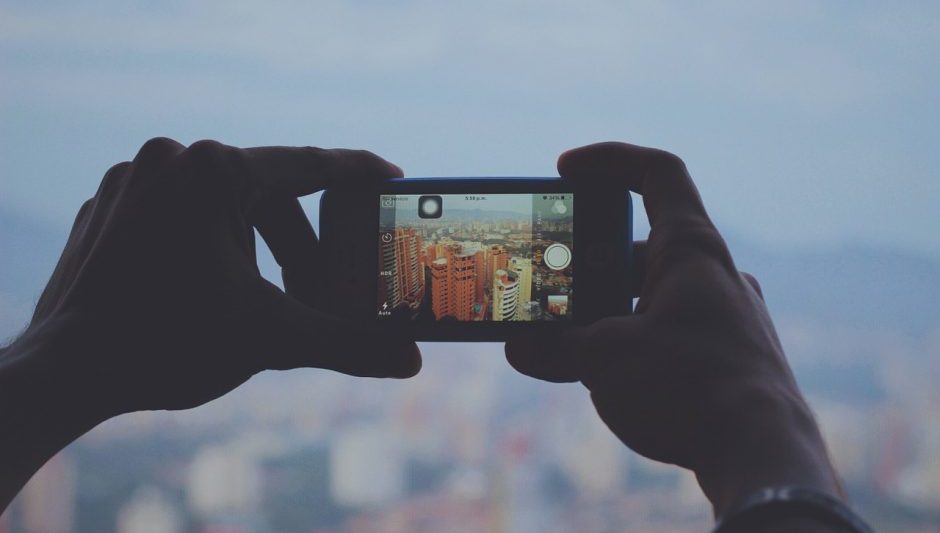 The future of entrepreneurship is bright. That is, if myself and 400 of my new friends that attended last week’s ESHIP Summit have anything to do about it.

The ESHIP Summit, put on by the Kauffman Foundation, was the first conference of its kind, bringing together 400+ highly curated entrepreneur ecosystem builders from across the globe. This included folks from Galvanize, Techstars, 500 Startups, and countless venture capitalists, policy makers, and entrepreneurs. We took the temperature of the current state of entrepreneurship, where it is we want and need to go, and how to get there.

What does this mean in practical terms? According to Kauffman’s 2017 State of Entrepreneurship Address:

These are big questions that can’t be answered in a single conference (or a single blog post). They will take years, if not decades, to truly drive change, and will involve the input and action of policy makers, nonprofits, startups and entrepreneurs, community builders, and investors. But they’re questions worthy of asking and answering. Below are my thoughts on two of the key issues.

Drive around most any city and you will find underserved communities. There are the parts of the city where people are born into opportunity, with a community of well-to-do people surrounding them, and positive economic paths laid in front of them. This in and of itself (access to opportunity) is a good thing. The problem is that this does not extend into the areas of the have-nots, where people growing up in these communities not only don’t have access to resources, but they oftentimes don’t even know there are other paths available. It’s my personal belief that one of our biggest obligations as American citizens right now is extending opportunity into these communities, and blurring those have and have-not lines. Entrepreneurship is the most logical vehicle to do this.

As our founder Jim Deters often says, anyone with the smarts, drive, and grit to succeed should have the chance to do so. Those traits have no racial or socioeconomic boundaries. If we can intentionally extend entrepreneurship opportunities into underserved communities, the ones in our own backyards, we can positively impact our economy and move more people from lower economic classes to the middle and beyond. And perhaps even more important, we can positively impact humans. Humans that deserve the opportunity and a chance to succeed.

While entrepreneurship is flooding mid-market cities like Kansas City (my hometown), Cleveland, Phoenix, Nashville, Omaha, Columbus, Cincinnati, and everywhere in-between, there is still a significant difference in the resources available within those markets. Capital access, especially capital beyond initial seed funding, is largely missing outside of the major markets. Oftentimes startups from these smaller cities have to go to the tech hubs of the world in order to raise venture capital, and sometimes this results in the startups leaving their original market altogether to set up shop in a larger market. These are real economic dollars that are leaving mid-market cities and going instead to the places that need it least. It’s the venture capital version of the shrinking middle class, with the large markets becoming bigger at the expense of the places on the interior.

The solution for this, in my opinion, is simple but not easy – we need more investors and more mentors active in these cities. There isn’t a shortage of capital in most mid-markets. It’s just being utilized in more traditional vehicles like REITs, private equity, money markets, and bonds. And this comes down to education.

Startup investing can be a daunting task for an individual investor or family fund that doesn’t have experience in it. There’s more real and perceived risk, less concrete due diligence, and fewer “sure bets.” If the active investors and ecosystem builders can educate the investment community about startups, more money will be allocated away from traditional vehicles and into the entrepreneurs in their cities. The founders that do find success in these mid-markets have to be willing to give back to their communities through mentorship of other founders (and ideally some angel investing) if their knowledge and experience are to extend beyond their own success.

Read more about ecosystems around the country at TechCo