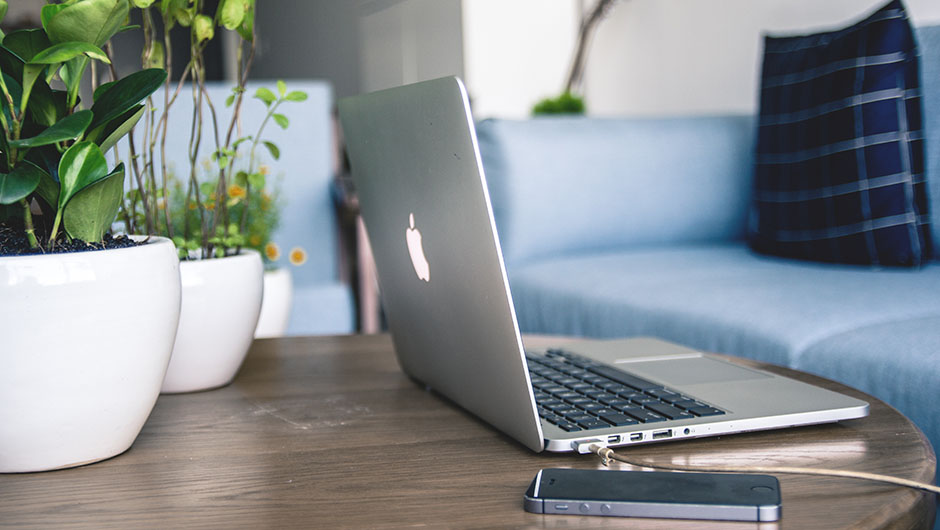 As smartphone users have become increasingly reliant on devices for their day-to-day errands, banking has become one area particularly impacted by the rush to go mobile. For both personal and business transactions, mobile banking has seen a marked spike in popularity in 2015. What could the next few years look like for the booming world of online banking?

The Banks Aren’t Everything

New mobile-centric financial companies are being founded to encourage businesses away from regular banking. Services such as Currency Cart and Regent FE undercut traditional banking services by offering lower exchange rates and generally reduced overheads. That said, it has yet to be seen whether businesses are more likely to trust these newer players, or if they would rather stick with established names like Wells Fargo or Lloyds.

If online banking is to become the primary method for looking after your finances, improved security measures will need to be put in place. For all of the passwords to remember each time you log in, there is still no guarantee against malware attacks. The Dridex virus in October 2015 stole around £20 million from bank accounts in the United Kingdom.

However, new measures are constantly evolving to prevent online data fraud, which is commonly known as phishing. In December 2015, a new system called GOTPass was introduced, employing a mix of memorable shape codes and image selections before allowing access to an account.

Death of the Branch?

One thing is for certain – the rise in mobile banking is having a crippling effect on high street banks. 650 bank branches were expected to close in 2015, a rise of 150 on the previous year. This may underscore the shift to mobile and online banking services, but comes as little help to personal banking customers who still prefer to manage their money the old fashioned way.

Some critics believe that branches will serve primarily as customer help points in the future. Rather than focus as much on the actual finances of its users, it has been predicted that they will offer advice on which services are right for which customers. Capital One 360 has already begun employing this method in its American branches. Rebranding their stores as “cafes”; they promise a “reimagined banking experience,” offering free wi-fi and coffee alongside their regular financial services.

Then again, one hedge fund founder simply believes that “it’s better to say the old model has gone away several times…this is just the latest of those times.”  Just as the long-predicted death-by-Amazon of the high street store has yet to take place, it may just be that as mobile evolves, banks on the high street will remain in tact, even if each branch would need to cater for a base of nearly 7,000 individual clients. Perhaps rumors of the demise of branch banking have just been exaggerated.