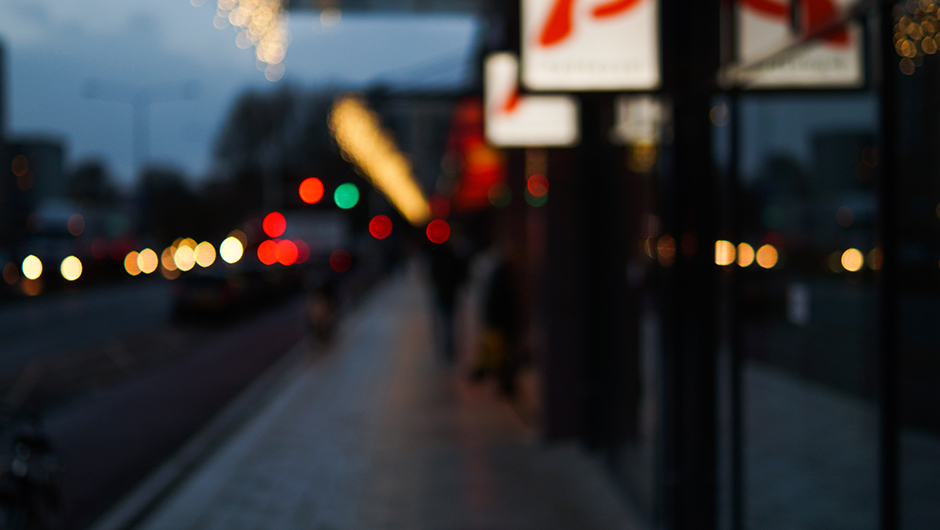 By 2020, augmented and virtual reality market will be worth $ 150 billion. Google, Microsoft and Facebook have already made large investments in AR solutions; still, some experts fail to predict where the market is actually going. There are several industries that will benefit from AR applications, including healthcare, tourism and entertainment. However, it is retailers who’ll be the first to hit the AR jackpot.

Augmented Reality is the integration of graphic content into live videos or user environment. AR apps for smartphones and tablets analyze web camera or GPS data to provide users with relevant content. The technology was first implemented by Boeing who used AR-enabled hamlets for complex wiring and (later) staff training. By 2018, the number of augmented reality users is expected to reach 200 million.

There are several examples of great augmented reality apps used by shops and restaurants. Yihaodian, China’s largest online grocery store, built over 1 thousand virtual shops in various public places. The stores are only visible to customers who download the Yihaodian AR application; once you’ve chosen the goods, they’ll be delivered directly to your home. In 2013, Yihaodian moved over 250 imported items; this year the store set a Guinness record, selling 2 million boxed of milk in less than an hour. A clever AR strategy was implemented by Tokyo Aquarium; their Penguin Navi app integrates cute penguins into smartphone/tablet cameras to navigate visitors. With the introduction of Penguin Navy, the Aquarium’s attendance increased by 152 percent.

In the USA, 9 percent of in-shop and 30 percent of ecommerce purchases are returned. Finding the right thing (especially when it comes to presents) can be tricky, and some brands are ready to help their customers. Lego introduced AR kiosks back in 2010 to showcase creator kits in real-time mode. In order to find out what a model will look like (when completed), a customer simply holds the box in front of the AR monitor. With the launch of “Lego X” application, the company expanded its AR presence to deliver a comprehensive solution for 3D modelling and printing. Similar application was developed by Converse. The Shoe Sampler app for iOS devices allows users to virtually try on trainers and make in-app purchases. IBM consumer research revealed that approximately 20% of customers browse product information while in stores. That’s how the IBM augmented reality shopping application was developed;

Most curious augmented reality apps in ecommerce come from IKEA and DeBeers. The former browses pictures from the website catalogue and integrates virtual furniture items into user environment. The latter allows customers to try on jewelry from the Forevermark collection; the app takes advantage of a smartphone/laptop camera and projects jewels on your screen. Ecommerce applications usually content social media buttons and, therefore, improve user engagement (customers can take a photo of a new coffee table, upload it on Facebook or email to a friend). Notable experts also note the growing demand for color-matching AR apps. The function has been successfully employed by American Apparel (a shopping program that scans barcodes and changes color lines of available outfits).

Just like the Internet of Things in general, augmented reality is going mainstream. Businessmen do not limit its market potential to e-commerce only. Elizabeth Arden, the famous celebrity perfumer, employed AR solutions to advertise Taylor Swift’s latest fragrance. Augmented elements could be accessed in stores, via mail and print adds; the campaign marked the sixth time Arden turned to augmented reality. Can you guess why? That’s right, because it works.

The perfumer partnered with Aurasma Development Company whose AR application was downloaded over 7 million times. The vendors willingly shared their experience of working with AMC theatres (75% CTR growth) and Office Depot (mobile anti-bullying campaign with One Direction, 300% increase in usage). In both cases, success was largely influenced by augmented reality.

Traditional marketing is by no means dead. However, providing customers with up-to-date content, bonuses and special features is not enough. What makes augmented shopping appealing is the opportunity to seamlessly interact with digital data and receive immediate feedback. In other words, augmented reality has become a major UX trend.