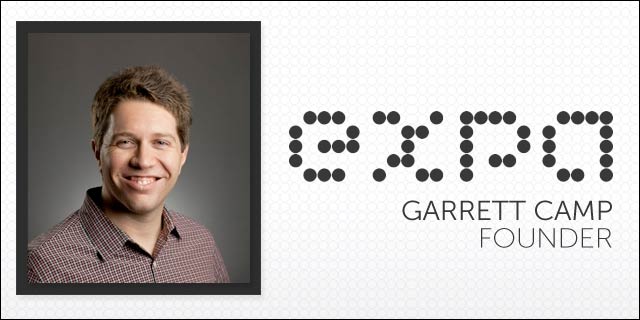 Today Expa announced that it has successfully raised its first $50 million in funding from a list of big-name investors. Expa founder Garrett Camp, known for founding other notable companies like StumbleUpon and Uber, will put the funding directly toward the design and development of new startup companies.

Built as a startup studio, Expa develops new products, systems, and services before forming them to scale as independent entities. Initially, Expa is planning to focus on active companies in the mobile applications, platforms, and marketplaces sectors guided by Camp’s 10 years of company development expertise.

The investment arm of Expa, Expa Capital, will then provide seed funding for each company formed by Expa to the tune of $500,000 to $1 million of capital. However, instead of providing services for companies that gain viable traction, Expa will actively guide company founders from the beginning of their idea toward product-market fit.