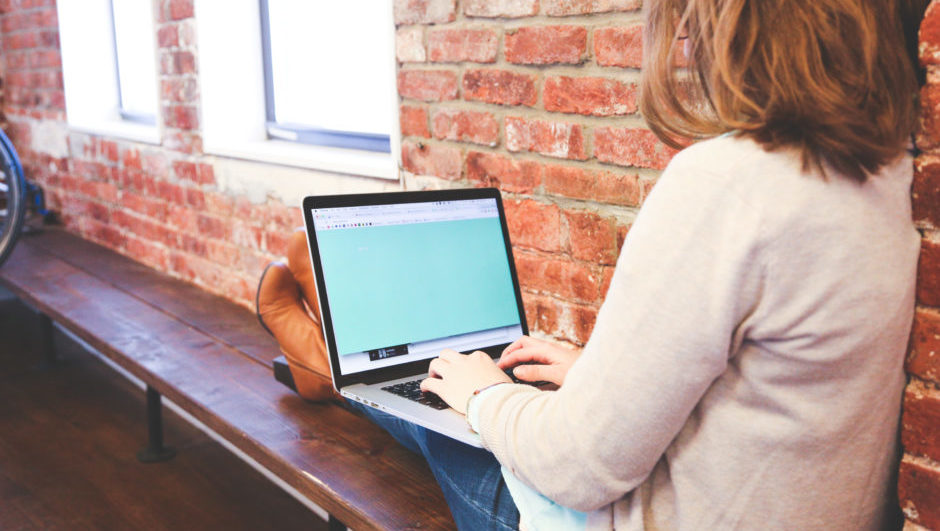 Gender diversity, with all its qualms, is still a complicated issue to tackle. It goes far beyond representation or acknowledgement – it means being truly inclusive in the field. But for some, there is still some discouragement from fully jumping on the bandwagon. And that's not because gender diversity isn't a worthwhile cause – it's more because there's some skepticism that improving gender diversity will mean worthwhile profits for businesses that choose to focus it.

Even though not everyone may be sold on focusing on gender diversity and other social justice issues, giving these issues focus in business can also mean gaining much more than a clear conscience.

The Profits of Social Justice

In a study by the Peterson Institute for International Economics, it was found that despite the apparent economic benefits, many corporations are lacking in gender diversity. Despite work to bring awareness to gender inequality in business, the numbers for women in leading company positions were lacking.

In an article in the New York Times that focuses on this study and its effects on business, writer Daniel Victor writes:

“The study found that female C.E.O.s did not significantly underperform or overperform when compared with male chief executives. While it found some indications that having more women on boards was correlated with higher profitability, Marcus Noland, the institute’s director of studies, said that ‘in statistical terms that evidence is not robust.'

But the data was clear about women in top management positions. An increase in the share of women from zero to 30 percent would be associated with a 15 percent rise in profitability, Mr. Noland said.”

The data suggests that the definite lack of immersion of women in tech is not for lack of data or research – in fact, it has deep roots within the culture that keeps women outside of being able to lead within the industry.

The Effects of Gender Diversity

When businesses begin focusing on gender inequality and making it a priority, there is a definite correlation between benefits and inclusion. The study suggests that out of “21,980 firms from 91 countries,[…]the presence of women in corporate leadership positions may improve firm performance.”

When it comes down to it, having women in leadership positions is a crucial step in ending gender inequality. And the benefits of that go beyond just increasing business profits. Having a social justice-minded goal while also having your business succeed don't have to be two disparate goals – in fact, they can be intertwined to make things run smoother.