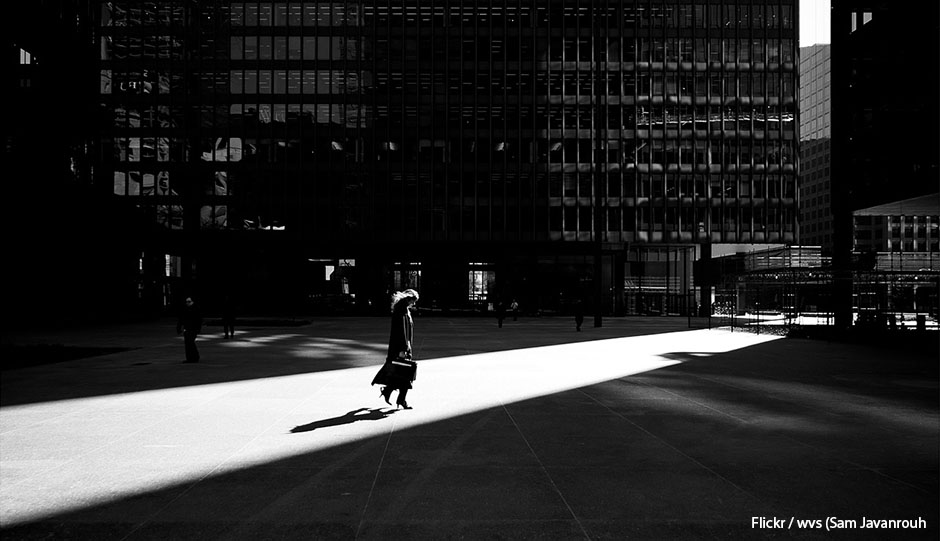 Between 1991 and 2014, the percent of women in tech decreased from 37 percent to 26 percent in the United States. In New York City alone, men outnumber women seven to three in tech jobs. In a world where tech talent is in high demand, these are just some of the sad realities facing women in tech today. In a recently published infographic by NextGeneration, the organization looks at various women in tech numbers, as well as explores the different reasons contributing to this prevalent issue in the tech industry.

In June, Facebook's newest diversity report showed that the company did very little to improve its numbers over the past year. The percentage of women in tech roles at the company improved by a mere 1 percent – from 15 percent last year to 16 percent this year (with the overall percentage of women at Facebook also increasing by 1 percent from 31 percent to 32 percent); further, the numbers show that the company only hired seven black people in the past year. Google's (now Alphabet) recent diversity report largely reflect similar small changes in its workforce.

So, what's the issue? Why is it that companies continually fail to bring in more women in tech? According to NextGeneration, the problem could be attributed to a few different reasons: 1) gender stereotypes, 2) lack of a talent pool, 3) in-group favoritism, and 4) work culture issues.

Gender stereotypes that push the belief that science, technology, engineering and math (STEM) fields are for boys, can have a possible effect on these women in tech numbers. This, in spite of the fact that women continue into higher-education at a higher rate than men and tend to perform better overall. Yet, in the past two decades, the representation of women in STEM fields has stalled – with only 15 percent of women in STEM careers compared to 31 percent of men. But, not only are women less likely to hold a STEM career, they also face earnings much less compared to their male peers (an average of $75,100 compared to $91,000). And these realities are something women seem to be recognizing early on – with an overall decrease women pursuing STEM degrees (and thereby less candidates for women in tech positions).

Outside these factors, though, the issue could also boil down to in-group favoritism and work culture. According to the American Sociological Review, hiring managers tend to recruit those who are culturally similar to themselves; if those doing the hiring are predominantly white males, then there could exist some innate favoritism. But it could also be a culture problem, with women not being attracted to an industry where they're well-aware they're likely to face sexism.

Watch Jessica McDonald from SparkFun Electronics talk about how being a woman in tech can feel isolating:

The situation for women in tech isn't completely hopeless, though. Intel and Apple recently released their newest diversity numbers, and it seems that there are definitely a handful of tech companies out there that are doing what they can to push for greater diversity in their ranks. Around the country, smaller ecosystems like Kansas City and Washington, D.C. have excelled in pushing for the greater involvement of women in tech. And, at the very first White House Demo Day, numerous initiatives were announced by companies and organizations to do further work in diversifying the industry.

You can take a look at the infographic from NextGeneration below: