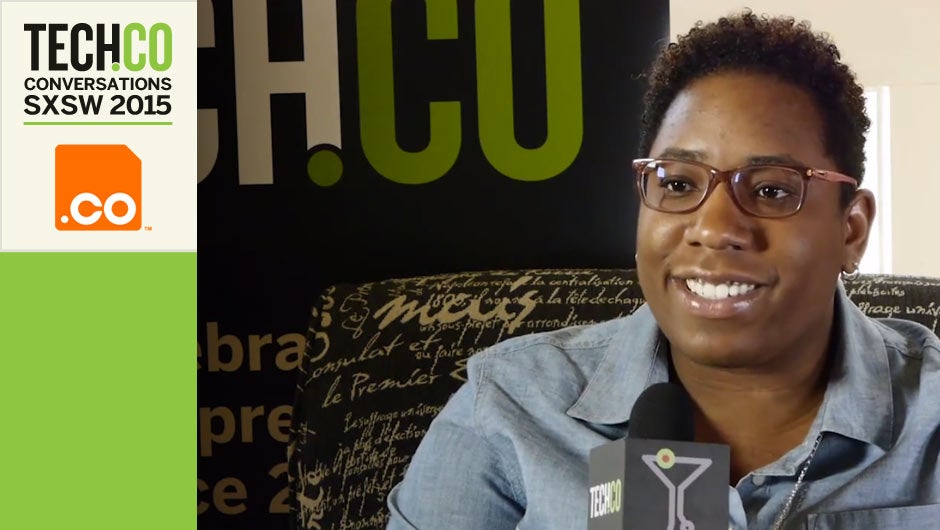 LaToya Collins-Jones is the founder and CEO of Pretty Geeky, Inc., a digital consultancy and services company that offers clients with everything from strategic planning services and social marketing support to live event support. At this year's SXSW, she managed to stop by and chat with Tech.Co about her company, as well as share her thoughts on the glaring diversity problem in the tech industry. And, according to Collins-Jones, gender diversity in tech will be solved before racial diversity.

“Gender diversity, in terms of solving it faster than racial diversity – considering that I [am] on both sides of coin, I think the gender problem will be fixed before the racial issue will be fixed,” says Collins-Jones. “In the scope of being female and African American, I [have] probably the least in common with a lot of people who are in Silicon Valley. They're male and they're white; I'm not male nor am I white.”

We've written pretty extensively about the need for immediate change in the racial and gender composition of the tech industry, and Collins-Jones brings a unique perspective to the conversation as both a woman and a person of color. In her opinion, she thinks that the gender issue will be much faster to solve simply because of the sheer population of women in the space compared to minorities. When it comes to increasing the number of minorities in tech, she points to whether tech is being exposed on wide scale in places like inner-city schools or historically-black colleges and universities (HBCUs).

For Collins-Jones, she believes that the main way to solve these diversity issues is simply to communicate about them. In order to provide environments that are welcoming for all genders and all ethnicities, it's essential that we actually take the time to learn about and to begin to understand other people:

“I think it's a conversation where we have to all be able to come to the table and not be offended, and really open that door and [discuss] ‘how do we bridge that gap between the two?' And it starts with communication; it starts with understanding; [and] it starts with tolerance and being okay with asking questions. If you don't know, just ask…if you ask and it's slightly offensive, don't be offended that they're asking because they want to know.”

Watch the rest of what Pretty Geek's LaToya Collins-Jones has to say about diversity in tech. She also goes into how she's managed to leverage her networks and coopetition to grow her business.

This interview series was brought to you by the .CO support system. Join the COmmunity at www.go.co