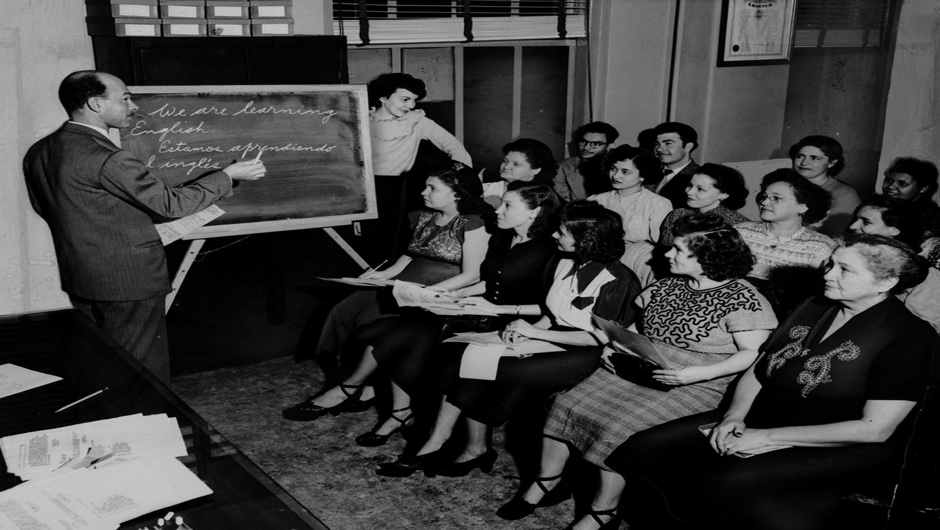 The term “manterruption” is used to describe an unfortunate—yet regular—phenomenon when women are interrupted by their male colleagues, during important meetings or discussions. Ask any woman and they will share personal stories of when a male colleague chimed in while they were speaking.

One app wants to change this dysfunctional dynamic in the workplace by tracking how often women and men speak in the workplace. GenderTimer is a Sweden-based startup that monitors how frequently different people jump in during a conversation. Users can simply download the app and enter how many people are in a room, and stop and start the timer when different people speak. The result is a comprehensive look of how much people make interruptions during meetings. The goal, the founders told The Daily Dot, is to create more balanced work environments that encourage listening to diverse ideas, rather than speaking over them – especially when ideas come from women. 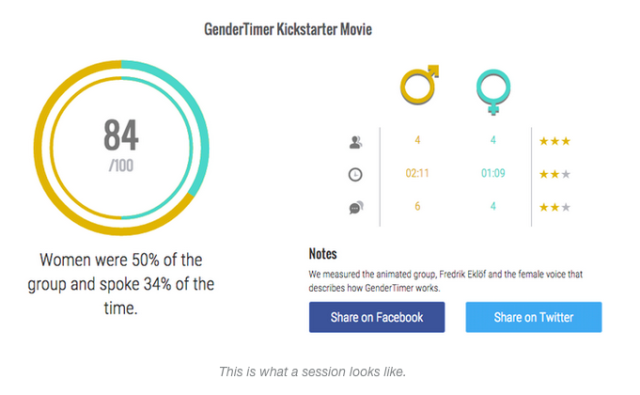 As if women didn't have it hard enough with the existing pay gap and discriminative maternity leave policies put forward by many companies. The undermining of ideas alienates workers, which can lead to a very toxic company culture.  According to a Yale University study, women in leadership speak up less frequently than their male counterparts. Furthermore,  a study by the Harvard Business Review found that women expressed having a harder time during meetings  because they had trouble reading the room and were regularly interrupted. GenderTimes is not a solution, but it definitely can be a conversation starter.

Founders Fredrik Eklöf and Andreas Bhagwani said that when people are confronted with GenderTimer's results they are often surprised. Many women are relieved that they now have data on what they have perceived – which otherwise gets some men get defensive; natural, since they don't consciously set out to dominate women. The founders have launched a Kickstarter campaign to raise money to make the application automatically detect when men or women are speaking, instead of relying on people to manually input the data.

This may be an interesting tool for many companies, not only to address sexism but interruptions in general. GenderTimes has previously detected and concluded that it's often just a few men who take up most of the “male airtime” during discussions. Furthermore, most of the talkative men's airtime is used repeating what another person has already said. This can create unproductive meetings that leaves others feeling left out.