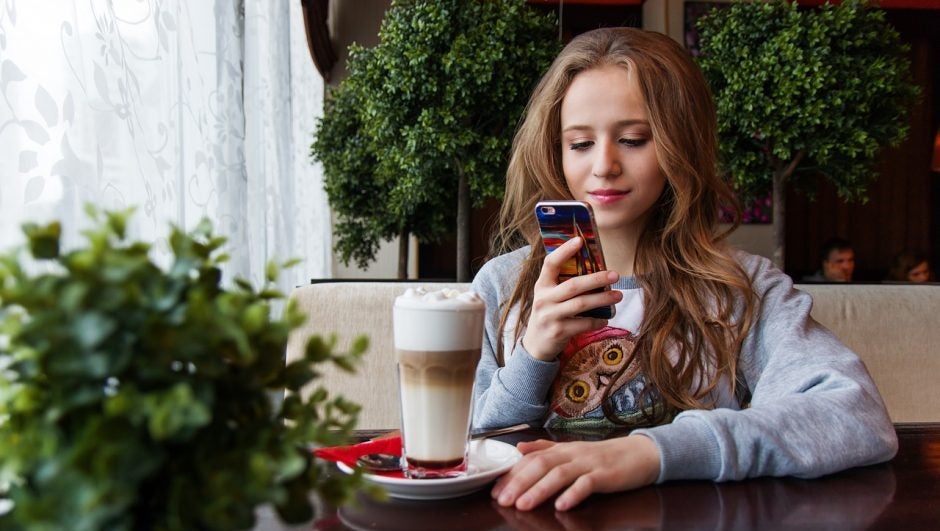 As a teen, if I got in trouble, the car was taken away for the weekend and all forms of my social life ended. There wasn’t an opportunity to just shrug my shoulders and go hang in my bedroom talking to my friends online or binge watch Netflix. Today the generation known as GenZ are more than fine chillin’ in their space connecting with friends and streaming with their mobile device.

From 1995 to today, this group of humans are shaped more by society and online content than generations before.

At Innovate Celebrate, Kara McGuire, Advisory Leader, CEB Iconoculture Consumer Insights unveiled the latest research about this generation that will not only impact brands but how companies will connect with this next group of tech-savvy customers.

Since this generation primarily live, breathe and connect through some mobile device, they value the power of the collective in terms of the ability to create change with friends and strangers through online mediums. They also value the power of individuality, and being different is cool, Kara said.

“GenZ is going through a shared experience in society,” she explained.

One example Kara used to illustrate how this generation has the ability to rally each other for a cause and turn something viral, and in this case it's chicken nuggets. The #NuggsforCarter campaign was a 16-year-old boy, Carter Wilkerson, who needed 18M retweets from Wendy’s to get a free supply of chicken nuggets for a year. His hashtag became the most retweeted tweet in Twitter history, surpassing Ellen DeGeneres, reaching 3,505,305 retweets. The massive amount of teens used the power of their thumbs to encourage their peers, corporations, even celebrities, to help the guy get some nuggs.

HELP ME PLEASE. A MAN NEEDS HIS NUGGS pic.twitter.com/4SrfHmEMo3

There’s no surprise that Kara's research showed diversity and inclusion at the top of the list of concerns for GenZs. What it means for brands is that these initiatives are not only the right thing to do, but it will be a determining factor when it comes to brand loyalty and buying products.

Kara surveyed kids from Generation Z and the top five traits they valued most include: kindness, self-confidence, self control, common sense and hardwork. Learn more about the meaning behind these traits and what else this generation cares about in her talk below.

Follow all our coverage of Innovate Celebrate at TechCo