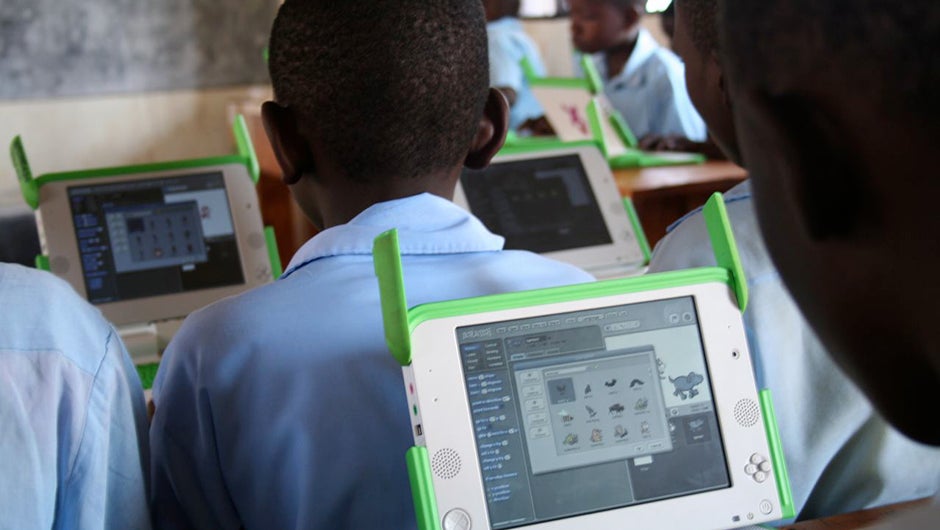 Not so long ago, the entire continent of Africa was written off by the business world as a place too risky to invest in. However, mobile technology has completely changed the African narrative.

Africa is now the world’s second largest mobile phone market and is setting the worldwide pace for mobile-based product innovation. The fastest-growing African companies tend to operate in the information and communications technology space, and they cater to an increasing demand for mobile services, digital entertainment, and cloud computing.

What Do These Companies Teach Us?

Whether you’re looking to invest in these companies or simply learn from their success, here are four main lessons you can take away from Africa’s expanding tech climate:

1. Develop long-term plans based on geography. Not all African markets are equally developed or growing at the same pace. When looking to get in on a frontier space, entrepreneurs need to be strategic and educated on ongoing geographic and economic trends in order to find the venue that provides the best opportunity for their specific idea.

In the 1990s, it was practically unthinkable that a homegrown mobile money platform would drive 42 percent of Kenya’s GDP. Today, Kenya’s mobile finance industry has become a model for both developed and developing economies.

2. Work for social good. The most viable and sustainable business ventures in the ICT space and other industries are those that address day-to-day socioeconomic challenges. Africa is ripe with social-minded companies like M-KOPA Solar, which connects the homes of low-income families in Kenya, Uganda, and Tanzania to solar energy sources.

3. Cater to young demographics. More than 70 percent of sub-Saharan Africa’s population is under 30 years old, and these young people are driving consumption patterns and innovation rates across the entire continent. Capturing this market through localized, innovative products is absolutely essential to a successful investment strategy.

4. Be mindful of disruptive technology. Because Africa’s markets are changing so quickly, products need to be dynamic enough to evolve with consumer needs. Many businesses are rendered obsolete because they’re unable to adapt and keep pace with innovation.

While mobile development is the future of innovation in most economies across the globe, Africa presents a unique opportunity for investors due to its recent emergence as a viable option. Ambitious companies that invest today will reap the benefits of a region that’s set to explode with growth tomorrow.

Konstantin Makarov is the managing partner of StratLink Africa. With more than 14 years of experience in financial markets, specifically emerging markets, Konstantin brings a holistic approach that addresses challenges faced by companies, fund managers, and family offices that are operating or considering investing in the emerging and frontier economies.