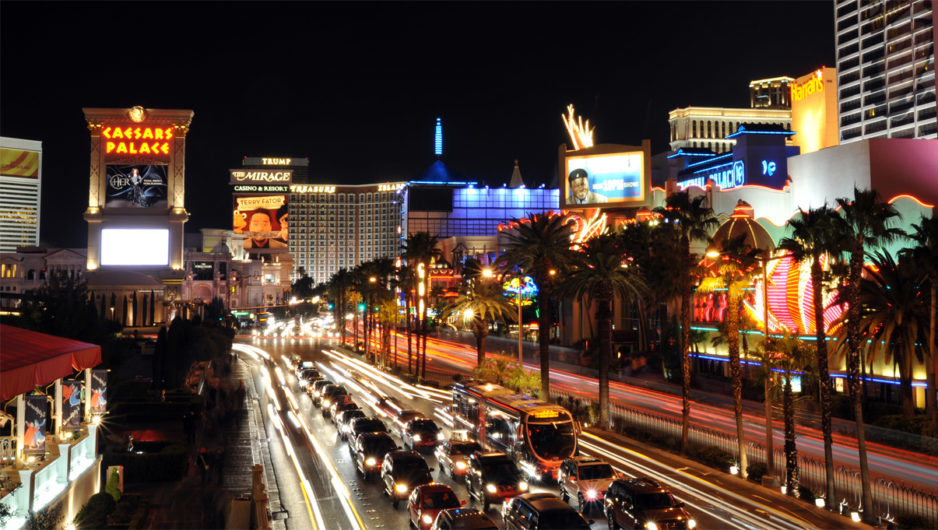 Getting noticed in the startup world is hard. With millions of people, thousands of companies, and only so much attention to go around, a lot of great ideas fall by the wayside before they can get noticed. Fortunately, Tech.Co is in the business of getting hard working, innovative startups the chance they deserve. And if you're attending CES this year, we're offering you the chance to make your case.

Before the festivities begin at CES, Tech.Co is hosting our fourth annual Startup Night, a special evening of startups, technology, networking and libations. We’ll have some of CES's best tech startups on display featuring this year’s hottest trends such as artificial intelligence, digital assistants, augmented reality, medical and sports tech, voice recognition, energy, transportation, and more. You'll get a sneak peek into what these early-stage tech startups from around the world are building.

This free event is so much more than just a networking opportunity. You'll be able to join some of the most innovative startups in the industry before they take part in one of the most prestigious tech events in the world. And with Las Vegas being a burgeoning hub for tech and startup activity, the atmosphere will be abuzz with innovation and excitement.

If you are a startup participating in Eureka Park, apply to pitch and demo at this event. If you simply want to attend the event, be sure to RSVP here. The application deadline is December, 12th, 2016 so hurry up before it's too late! The event will take place at 6:00pm at Gold Spike in Las Vegas on Wednesday, January 4th.

In addition to all the fun, startups that participate will be automatically entered in a chance to compete in Tech.Co's Startup of the Year competition, which will culminate at Innovate! and Celebrate in October, 2017. 100 startups will be chosen as semi-finalists to pitch their innovative ideas at the annual conference in San Francisco, California.