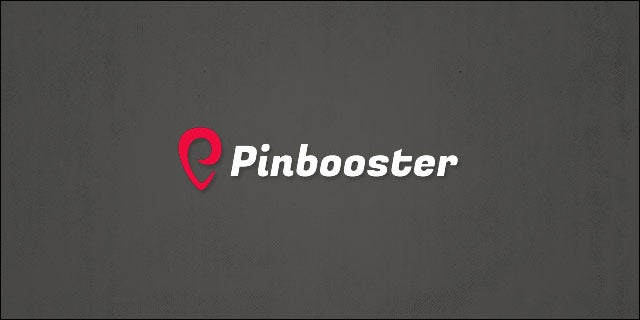 Question: How much time is spent on Pinterest in the US per month? (For those who guessed “how long it's been since the Cubs have won the World Series, let it be known that I hate you.)

You don't have to be a statistician to know that that's a lot of time. 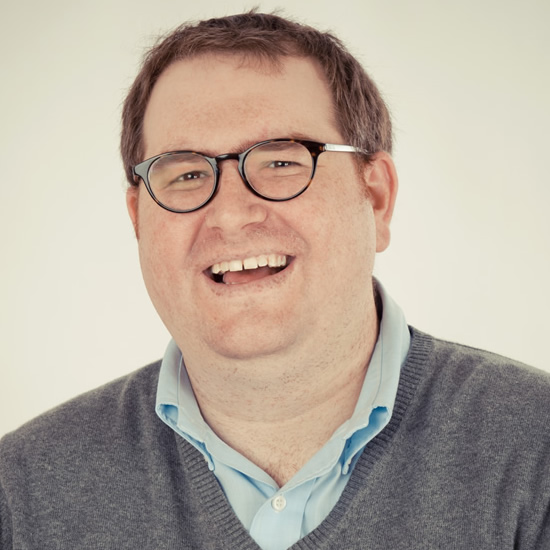 Dave Weinberg and Ariel Remer, co-founders of Pinbooster, realize this – and that is why they created a platform for pinners to monetize their activity.

“We're big fans of Pinterest.  We're addicted.  Between us and our wives, there is no point of the day where we aren't on the service in some capacity.  We noticed the success of sponsored tweets on Twitter, and realized there wasn't anything like that for Pinterest.  We decided to build it ourselves,” says Weinberg.

So how does one monetize their activity?  Set your price per pin, and advertisers will reach out, giving the option to share their image at that price.

But doesn't that have to potential to compromise the quality and/or integrity of the site?

“We allow users to change the description of the pin – we want them to use their own voice.  Branded advertisers are going to make beautiful campaigns, its up to the users to post it or not.” says Remer. 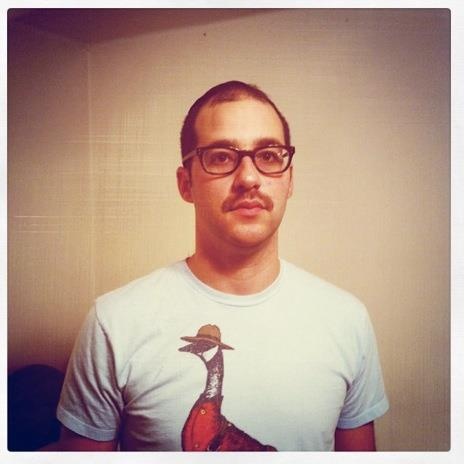 And as if anticipating that critique, the Pinbooster team will be adding a new feature in the coming days.  Every user that signs up for their service will earn $1 upon sharing their first image- which are exclusively provided by non-profits.  (If you're a non-profit who'd like to get involved, contact the team here)

“Pinterest and Facebook have opposite personalities,” says Weinberg. “If you share something really great on Facebook, you'll get maybe 100 likes and 10 shares. If you do the same thing on Pinterest you get 10 likes and 100 shares. It's much more inherently a sharing platform and a better fit for advertisers.”

Remer adds that “up to 80% of activity on Pinterest is repins.  Sharing beautiful pictures is a different experience than what you see on other social sharing sites.”

DC-based Pinbooster is now open to the public – and staying true to Pinterest form, is working on a rolling admissions basis.