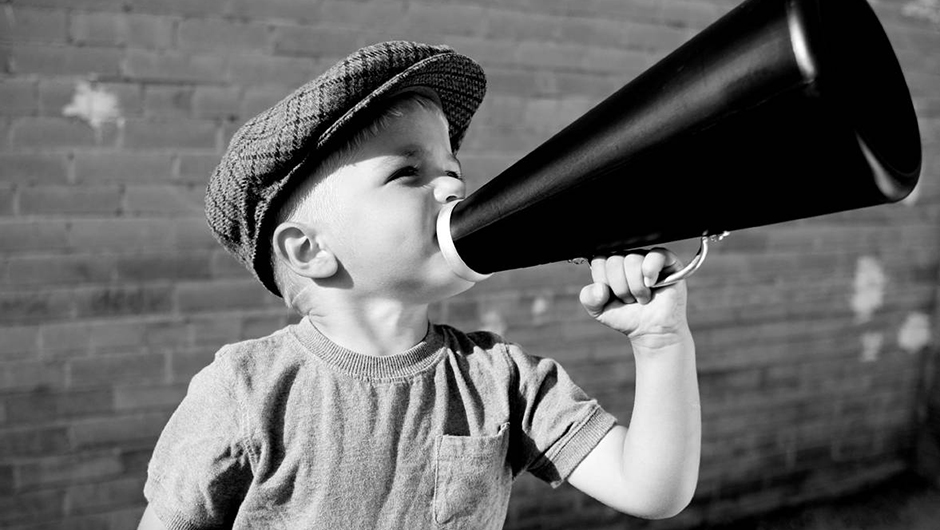 Getting the attention of the media for your startup can be as important as getting funding. Your startup is new and will benefit from the promotion and consumer trust that a mention on a large news outlet brings. Most founders have a hard time doing their own PR, but it’s easier to get press than funding. However press and funding alike mean you have to pitch.

Pitching press is a lot like pitching a venture capital firm. Both VCs and members of the press get a lot of pitches and, no matter how great your idea is, you have to be able to explain why. You will have to get the attention of a busy, jaded person who lacks both the time and desire to read your long boring press releases.

When it comes to getting press, you need to know your story and your audience. You’re pitching bloggers and journalists who already know that they have distribution. There is no reason to tell them how valuable press coverage will be for you. That would be a bit like telling an investor if they give you money you will have money.

Every random person you see has a life as complex as your own. To you, your story is the most interesting story you know, because you’ve lived it. The same is true of everyone else–including whoever you're pitching.  The story of being broke and working hard isn’t interesting. The reason we highlight the struggles of successful entrepreneurs is because there are enough people in the midsts of similar struggles with the goal of becoming successful to generate readership.

Think about the story you want told:

Those things are straightforward to pitch and there are a plethora of news outlets who write about such things. If you have a less obvious story, you will have a harder sell, but that doesn't mean impossible.

Also make an effort to tie your pitch into a news cycle. Think about how much press Ben & Jerry's Ice Cream received because of their quick and temporary rebrand of chocolate chip cookie dough ice cream to I Dough, I Dough following the Supreme Court of the United States legalizing same-sex marriage. Really think about that good and hard. A landmark ruling by the Supreme Court that lead to people rejoicing in the streets while others threatened to light themselves on fire and major news outlets are talking about Ben & Jerry’s. That is clever PR… so clever that I have now cited them as an example of great PR.

To reiterate… “I’m a cool entrepreneur” is not a story. When you talk to a good writer they are capable of finding a story if they work hard enough, but why would they? They are not your PR team. The harder you make someone work to find an angle the more likely you are to be over looked for someone who had a better pitch.

Once you have a clear idea of what your story should be, start making a list of outlets that would logically cover your story. Read their articles and make sure you have way to pitch your story that will be compelling to the outlets readers. For instance, ING.com is focused on video games. So, if you have a cloud security product, that would not be the place to approach.

After you’ve found the right outlets, make another list of writers who have been covering stories similar to your own. The right target may not just be the person who has historically covered business and startups, but someone who has special interest in your niche.

It doesn’t matter who you are, you can’t make a silk purse from a sow's ear. And the crime beat reporter can’t write about how many people your startup plans to hire next year. Reaching out to the wrong person is a great way to prove you’ve done no research and annoy someone who could someday help you. However, if your startup is doing something to help prevent crime, then you might well grab the crime beat reporter’s attention more strongly than the tech beat reporter.

Remember make your list and check it twice. Santa does it and so should you, emailing someone to write a story at an outlet they no longer work for is one of the many fast lanes to not receiving press coverage.

I reached out to Kristen Nicole, the Senior Managing Editor of SiliconANGLE.com, one of the largest independently owned tech news websites and got her advice on effectively reaching out to a media outlet. Here’s what she had to say:

Q: Is it better to reach out to a writer or an editor?

“I'd recommend pitching the writer first, with an angle specific to their beat. If a case needs to be made to the editor, it can fare better coming from the writer, who's already had an opportunity to work out an angle with the PR rep.

As an editor, I'm more likely to prioritize emails coming from those I have personal relationships with. These have been built over the years from the days when I was the writer presenting to my editors. Starting a new relationship with me as an editor, the most successful pitches have been those offering high profile interviews (editors that still write columns will want to take these for themselves before passing them off to junior writers) or highly specific content, like an original guest contribution.”

Q: What are your pet peeves?

“Biggest pet peeve is when a PR rep doesn't confirm my name, title and place of employment. I still get pitches for publications I haven't worked at in 5 years.”

Q: How do you personally prefer to be approached with a pitch?

“No one wants to read full pitches in the email text body. Give me one sentence as to why this story works for my publication, and 5 bullet points for context.”

Don’t bother with a Media Kit

Most articles you’ll find on the topic of getting press will tell you how important a media kit is to journalists, but if your startup is less than a year old you don’t need a big fancy media kit. For Google, Apple, and the White House yeah media kits are important; so are press conferences.

However if your early stage startup has a snowball's chance in hell of having anyone show up when you declare a press conference, it has about the same chance that a journalist or serious blogger caring about your media kit. What journalists value in an early stage startup is a compelling story and access to the founder(s) to get specific questions answered.

You need, at most, a simple page with your logos and style guides. The reason you keep reading about your need for a media kit is because most articles like this are written by PR consultants – PR firms love media kits simply because it represents a number of billable hours and makes for a nice line item on a report.

PR firms like media kits because of the billable hours, but you don’t need to waste your valuable time. Instead focus on finding a good angle for a story, learning how to pitch it and and building relevant list of media contacts. While you're at it trying interacting with some of the people on your list via social media or the comment section of a blog. I’ve worked with a dozen news websites, podcasts, and broadcast outlets and have seen fans become “friends of the show” (who are honestly thought of like friends) because of online interactions.

Remember when trying to get press coverage you will have to explain why your company adds value to the publication. In the same way VCs want to know if your company could earn them money a publications wants to know why you are great story that will interest their readers.