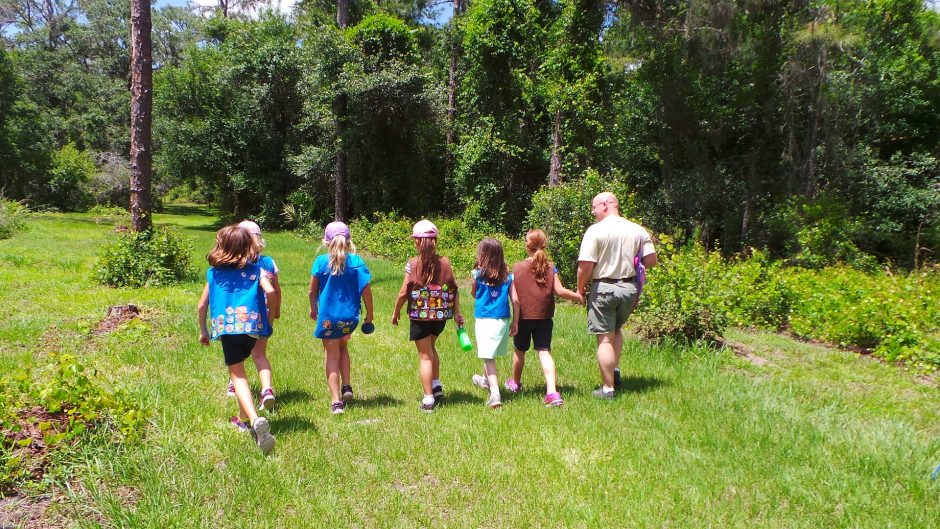 There's nothing quite like a Thin Mint after a long day. However, the Girl Scouts are about a lot more than seasonal cookies. As their website says, they “believe in the power of every G.I.R.L. (Go-getter, Innovator, Risk-taker, Leader) to change the world.” And if you think that acronym is nothing more than a marketing ploy, take a look at the new merit badges they're providing girls of all ages.

The organization, which has been around for more than 100 years, has recently added a batch of new accomplishments recognized by their merit badge program. So what kind of badges are they adding? Oh, nothing too special, just 23 badges that focus on promoting girls in science, technology, engineering, and mathematics.

The need for this kind of promotion is more than obvious. While women overall hold a 47 percent stake in the labor force, they only hold 24.7 percent of computer and mathematical occupations and just 15.1 percent of architecture and engineering jobs. To make matters worse, women have earned more than 57 percent of all bachelor’s degrees in the last 10 years, but the proportion of women earning STEM degrees has fallen and hovers below 20 percent. But with a little hands-on experience, even at a young age, the Girl Scouts could put a serious dent in those unequal statistics.

“A lot of girls haven't made that shift from using technology to, ‘You can actually be a programmer,'” said Sylvia Acevedo, CEO of the Girl Scouts to NBC News. “That you're the one who can make that coding. For a lot of girls, they need to have that hands-on experience so they feel confident.”

This will be one of the largest additions to the Girl Scouts' collection since their founding in 1912. They created these new STEM badges in partnership with Code.org, SciStarter, GoldieBlox and the Society of Women Engineers. The badges will serve as a major push in the right direction for serving the 1.8 million Girl Scouts across the country.