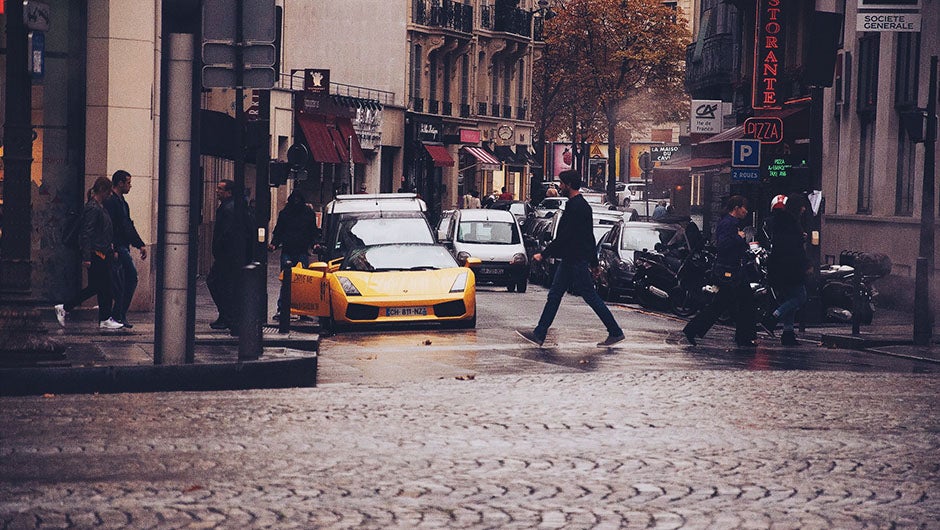 Yesterday, Akamai Technologies, a leader in content delivery network services, released its Third Quarter, 2015 State of the Internet Report. The main things the report looked at were global connection speed, the exhaustion of IPv4, and the adoption of IPv6 (which begs the question: what happened to IPv5?).

So what exactly did the study find? Let's take a look at some of the numbers (and check out the fun interactive visuals if reading is just too hard). 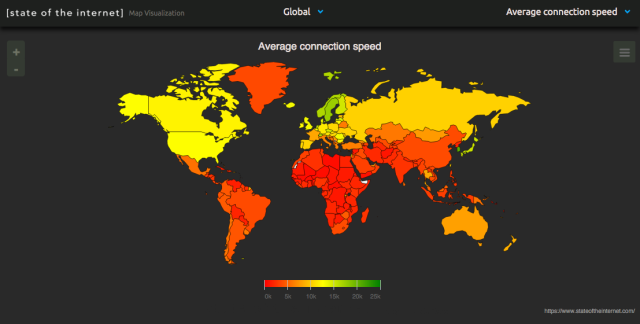 “While we did observe an increase in the number of unique IPv4 addresses connecting to Akamai, the third quarter of 2015 saw the Regional Internet Registry (RIR) for North America completely exhaust its available inventory of IPv4 address space,” noted David Belson, editor of the State of the Internet Report, in a statement. “The continued depletion of IPv4 space, in both North America and around the world, should further spur organizations to expand or accelerate their own IPv6 adoption, particularly as the cost of obtaining IPv4 address space may rise as scarcity increases.”

The report compiled data gathered from the Akamai Intelligent Platform™, which is the world’s largest cloud-based platform for securely distributing and accelerating web content, enterprise applications and video. Their software resides on over 175,000 servers in more than 1,300 networks in 100+ countries.