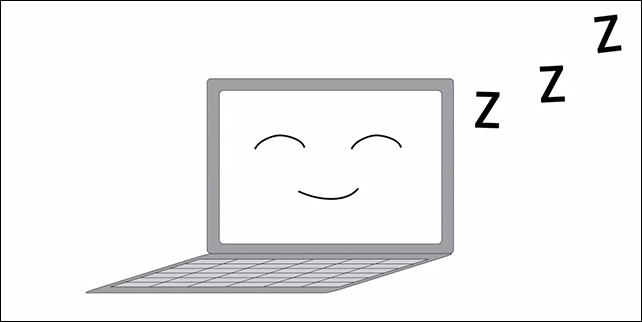 Researchers at the University of Southern California have recently discovered that the Internet sleeps. Yes – the seemingly omnipresent spirit of the digital age actually has some kind of daily routine, at least when observed across the globe. According to the findings, in countries where broadband access is easy and within reach (such as the United States and countries in Western Europe), the Internet's always on, which is why it's weird for us to understand the concept of a sleeping Internet. In other parts of the world, however, access to the Internet varies throughout the course of the day, with the Internet going to sleep alongside its local population – you can see this for some of the countries across Asia, South America, and Eastern Europe. As a result of the study, the researchers found that there was a strong correlation between diurnal Internet access with lower GDP; not surprisingly: that wealthier countries are more likely to have Internet that doesn't sleep at all and is available at all hours of the day.

The research was led by John Heidemann, a research professor at the University of Southern California Viterbi School of Engineering’s Information Sciences Institute, and observed the day and night cycles of the world's Internet usage, looking at 3.7 million of the 4 billion IPv4 Internet addresses every 11 minutes for two months. The goal of the study was to better understand Internet sleep cycles so as to not confuse them with Internet outages – a way for scientists and policymakers to develop better systems for measuring and tracking Internet outages, in order to better spot potential failures in the overall system (such as the Internet outage that happened after Hurricane Sandy).

Watch the video below to learn more about the study: