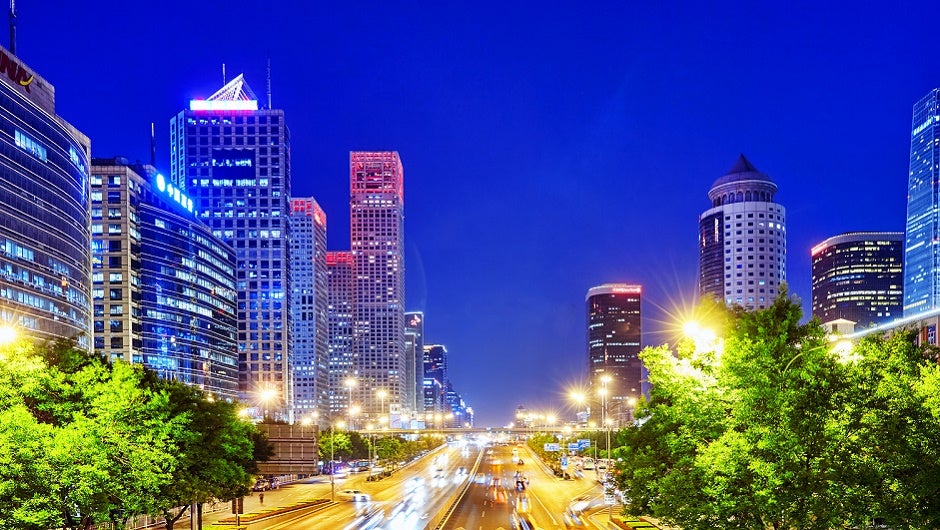 We’ve written before about the benefits of starting a business in Arlington, VA. But why stop there? Global opportunities abound, especially in fast-growing, emerging markets such as China. Here’s a great opportunity to not only experience the D.C. region for yourself, but also compete for cash prizes and an opportunity to present your early-stage startup idea to a global audience of investors in China.

Dongsheng Science and Technology Park in Beijing is bringing its Global Entrepreneurship Competition to the United States for the first time, in partnership with Dao Ventures, a China-based company focused on nurturing small and medium-sized companies, and Arlington Economic Development. Arlington will be the host city of the United States round of competition.

Dongsheng Science and Technology Park is located at Zhongguancun, a hub of startup activity and China’s equivalent of Silicon Valley. “Having the opportunity to collaborate with one of the largest technology accelerators in China speaks volume to the work we are doing internationally and the interest we are drawing from around the globe in the technology space,” said Victor Hoskins, Executive Director of Arlington Economic Development, in a statement.

Dongsheng and Dao Ventures will provide up to $250,000 worth of prizes to competition winners, including cash, coworking space at Dongsheng, and mentorship opportunities. The first step for United States startups is the U.S. qualifying round in Arlington. The top three U.S. companies will be selected on Nov. 13. All three winners receive cash prizes and the opportunity to represent the country in Beijing on December 3, 2015 via a paid trip, and the winner of the global competition gets $160,000 and a chance to bring their company to China.

The competition is open to promising technology companies focused on all sectors; so if your company is not eyeing expansion in China, there's still reason to apply. Ultimately, the focus of the competition is on expanding cross-cultural business opportunities among burgeoning startups.

“We believe that this international competition will help promote cross-border exchanges between companies from different countries in the area of entrepreneurship and innovation, and enable particularly next-generation young entrepreneurs to better understand and learn from one another,” said Liu Yajie, Deputy General Manager of Dongsheng Science and Technology Park.

There's still time to apply; Applications for the competition are due on Nov. 6.

Tech.Co has partnered with Arlington Economic Development to bring you news and stories from the Arlington tech and startup region.