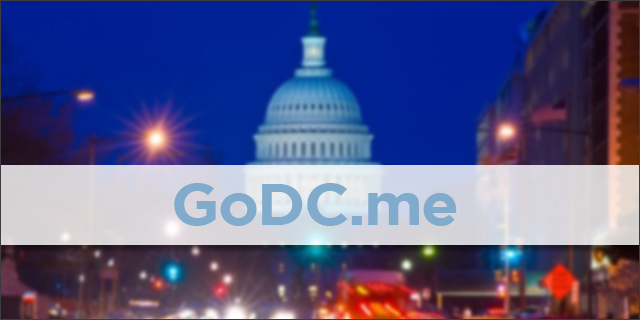 When GoDC.me was announced as the first-place winner of the DCWEEK Hackathon, designer Laura McGuigan was in shock. “I still did not believe it when it happened,” she recalls.

The idea had been hatched just three days before, but the problem is a massive one. GoDC.me wants to help DC residents navigate public transportation, including metro, bus, and bikeshare. In the future, they could add car sharing services like Zipcar, Uber, and Car2Go.

When McGuigan and Kyle Hill pitched to the judges, they didn’t call GoDC.me groundbreaking or revolutionary. They know there are other apps that do the same thing – they just want to do it better. And they want to provide a public service to the DC community and DC commuters, even if it doesn't make any money.

“If all we do is turn this into something that makes DC into a better place for everyone to live … then that’s worth having done,” says Hill.

Hill, who used to work at EverFi, and McGuigan, who works at nclud, were happy to be part of the excitement surrounding DCWEEK.

“It was nice to see that the DC tech scene has really grown to the point where a hackathon over a really nice weekend in November sold out and had a ton of attention paid to it,” says Hill. “There’s so much more vibrance, and there’s so much going on, and there’s so many more people building awesome things.”

Tech Cocktail was the co-producer of DCWEEK, along with iStrategyLabs.