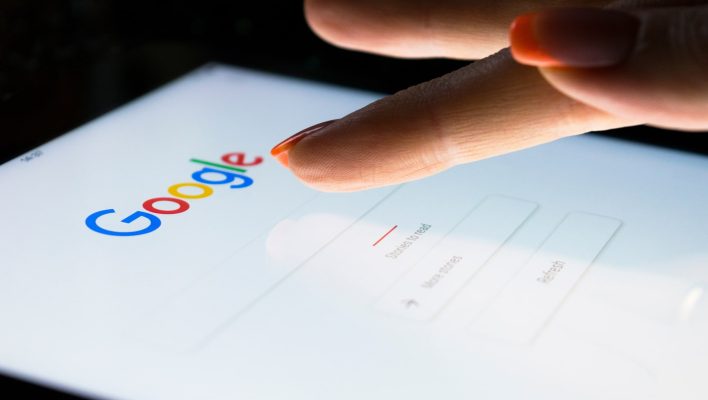 Google's Russian subsidiary plans to file for bankruptcy, following a seizure of its bank account by the Kremlin.

The branch announced its closure yesterday, after a series of clashes between the Russian authorities and the tech giant, including Google suspending its sale of ads in the country in March and its sister company, Youtube, blocking channels owned by Russian state-backed media.

For the millions of Russians that depend on Google's services, they will continue to receive access to its suite of tools, including Google search, Gmail, Youtube and Maps.

In a note released by Reuters, Google told Russia's financial registry that it was unable to fulfil its monetary obligations, including payments to vendors and staff “working or previously working under an employment contract”. According to the transcript, the firm foresaw this insolvency since March 22 this year.

“The Russian authorities’ seizure of Google Russia’s bank account has made it untenable for our Russia office to function, including employing and paying Russia-based employees, paying suppliers and vendors, and meeting other financial obligations,”      – Google spokesperson in a statement to The Verge.

As their positions are no longer tenable, Google Russia's 100 employees have been forced to find work elsewhere. According to The Wall Street Journal, most workers have decided to leave the country and work for the firm abroad in destinations like Dubai, while others are searching for alternative work on home soil.

While Google Russia's decision to go bankrupt is undeniably its biggest blow to date, tensions between the tech firm and the Kremlin have been bubbling under the surface for a while.

In March, shortly after Russia's invasion of Ukraine, Google suspended all ad sales in the nation, in a stand against the state's growing use of censorship. Russia responded a month later by suing the tech subsidiary for 11 million roubles ($175,929 USD) for failing to delete what the state termed as “fake information” regarding the war in Ukraine.

Google-owned company, Youtube, has also been in hot water with the country, with the video-sharing platform being sued for around 1 billion roubles ($15 million USD) after they blocked state-run media from their platform.

But Google's discord with the nation-state stretches back long before Russia's invasion of Ukraine. Russia has repeatedly fined Google for not complying with its standards, including when the Kremlin charged Google 7.2 billion roubles ($98 million USD) for failing to remove content it deemed illegal from its platform. This fine equated to roughly 8% of Google Russia's revenue at the time.

What Does This Mean for Ordinary Russians?

For now, Google's commercial operations in Russia have fully ceased. But what impact is this likely to have on the country's 144 million-strong population?

According to a recent release by the tech firm, business should – for the most part – remain as usual. In the release, a Google spokesperson explained “People in Russia rely on our services to access quality information and we’ll continue to keep free services such as Search, YouTube, Gmail, Maps, Android and Play available”.

But while Google's services may remain available to internet users, Russia's intensifying battle with big tech has caused a long line of global tech companies to cut ties with the country.

Since the Russia-Ukrainian war began, Apple, Meta and Microsoft have all suspended their services in Russia. As online platforms continue to be censored, Russia's use of virtual private networks (VPNs) has skyrocketed by over 10,000%.

As the tussle between Russia and major international tech companies isn't set to end anytime soon, it's likely that the use of these tools will continue to improve vital access for the Russian population.