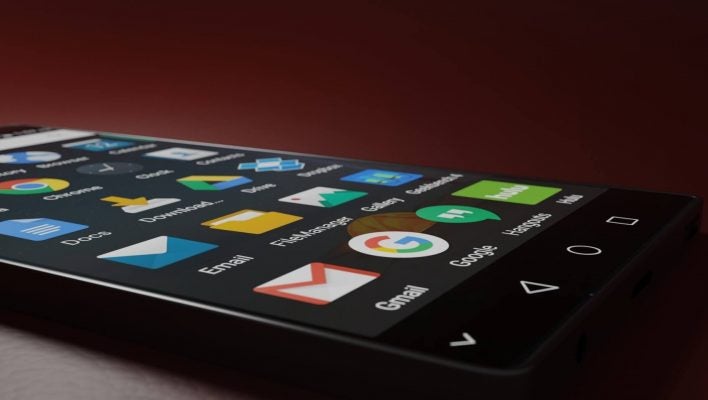 Android users beware: Certain types of trojan malware are growing in popularity among bad actors, resulting in around two million malicious app installs having been recently flagged on the Google Play store.

Once downloaded, the apps in question may be able to download even more apps to the victim's phone, and can even push prompt notifications to the user to guide them into further mistakes.

Here are the most recent types of malware apps to look out for.

The biggest groups of malware in the past month (by far) were Android.Spy.4498 and Android.Spy.5106, Dr. Web antivirus has found.

These apps are all modifications of a similar trojan, which is designed to steal the contents of other app notifications on the device that the trojan is downloaded to. These particular ones can also download new apps and give the device's users a prompt to install them, too, or it can pop-up additional dialog boxes.

“This malicious [Android.Spy.4498 trojan] is capable of hijacking the contents of other apps’ notifications, which can cause leaks of confidential and sensitive data.”

According to Dr. Web, these trojans have proven more successful than other types that simply deliver “obnoxious ads.”

But you don't want either type of malware, so think twice before installing a new utility app.

And that's what these new malware apps are pretending to be: One was called “Fast Cleaner & Cooling Master,” and was a fake OS optimization tool.

Others have generic utility names including “Volume,” “Music Equalizer,” “Bluetooth device auto connect,” and the weirdly lengthy title of “Bluetooth & Wi-Fi & USB driver.” These names seem designed to prey on less tech-savvy users, who may simply be looking for a way to plug into a USB port.

Can I Avoid Downloading Android Malware?

Sadly, one of the best ways to stay safe from these types of scams is to avoid downloading any apps that aren't from well-established brands, which only increases the winner-takes-all stakes that most apps face these days. Without anyone willing to risk downloading an unknown application, we'll never have another cultural hit like Flappy Bird.

Other online safety measures might include a VPN or an antivirus software, but even those tools would be hard-pressed to prevent a virus that you've chosen to download yourself.

Good luck, stay safe, and double-check before you install anything.