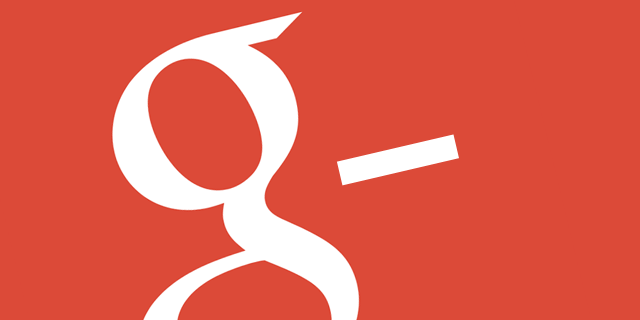 Google is slowly getting rid of their social network platform Google+.

The tech giant recently announced that they are creating two new products, referred to as Google Photos and Streams. The name change suggests that Google is planning to significantly change Google+. The details of the change are yet to be confirmed.

Bradley Horowitz, a longtime Google VP of product, announced that he is stepping in for David Besbris and leading the launch of the new products.

“It’s important to me that these changes are properly understood to be positive improvements to both our products and how they reach users,” posted Horowitz.

This news is no surprise. Google's Senior Vice President, Sundar Pichai, recently spoke about the company's plan to break the social network into various components.

“I think increasingly you’ll see us focus on communications, photos, and the Google+ Stream as three important areas, rather than being thought of as one area,” Pichai told Forbes earlier this year.

As for the future of Hangouts, it will continue as a standalone product.

“We're going to put more energy into it. We're seeing good traction there and so we'll work hard to get to the next stage,” said Pichai.

In October 2013, Google reported that the network saw about 300 million monthly active users. A study by Forrester later found that 22 percent of adults in America with access to the Internet visit Google+ every month.  The numbers of users and engagement were never perceived as successful when compared to other social media networks like Facebook.

Here are a few thoughts on why the social network is changing direction:

1. Google+ Linked to Your Gmail

Google+ links to your Gmail account, associating your login and social identity to a singular email address instead of an actual person. This proved to be an issue since most people have two or more Gmail accounts.

The social Circles became an important selling point for Google+. The idea that you can choose to put people in various circles based on importance sounds interesting, right? This assumption turned out to be wrong, when in practice, it required time to maintain circles for the purpose of privacy. Eventually the circles because Ghost towns.

Things got complicated for users once they were forced to actually create a Google+. By forced, I mean that if anyone using one of  Google's most popular products (Gmail and YouTube), they had to subscribed to the social network.

Details will likely be announced at Google I/O in May.