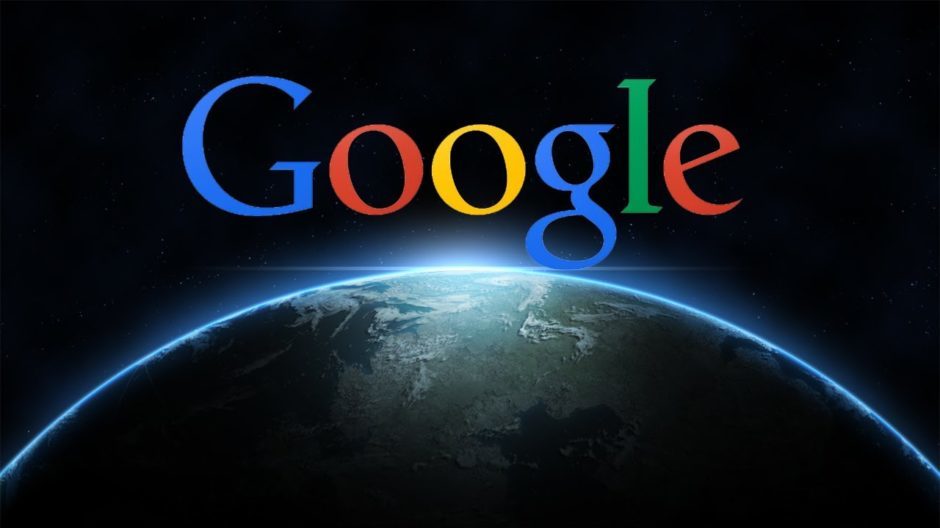 Google has been one of the most commonly used company names in recent memory. From web searches and emails to smartphones and document sharing, this popular tech company has their hand in everything you can imagine. They have access to your video calls, your personal information, your credit card numbers, and most importantly, your hideous, deleted pictures.

So, what do they plan to do with all your information? Use it to get more!

As news broke today, it turns out Google is absorbing parts of Nest, the increasingly popular smart home device company. While Nest will continue to make, sell, and market their technology, their developers will begin work on Google's Internet of Things platform in hopes of making it more comprehensive and effective.

From smart thermometers and connected smoke detectors to outdoor cameras and indoor security, everyone's favorite search engine will have its hands full with all this personal information.

Another story that broke today was that Google is apparently jumping into the ride-sharing battle between Uber and Lyft. With more than enough mapping technology and engineers on-hand to do pretty much anything, they aim to make self-driving cars a reality as fast as possible.

While Uber likely has a head start, the tech giant should have no problem catching up once they've set their sights on the prize.

For those of you that don't know, “Don't be evil” is the unofficial slogan of Google. And while this huge company has been given access to such an expansive collection of information and data, it's hard to argue with such a straight forward message. From the beginning, Google never denied their goal. After all, their mission statement is “to organize the world's information and make it universally accessible and useful.” That sounds a little like a comic book super villain monologue.

Until you remember that they've been completely straightforward about it. Yes, they've dodged a few taxes here and there, but this tech giant seems to have our best interest at heart. And in a world filled with companies trying to sneak in language that allows them to use your camera without your knowledge, a little transparency goes a long way in fostering trust.