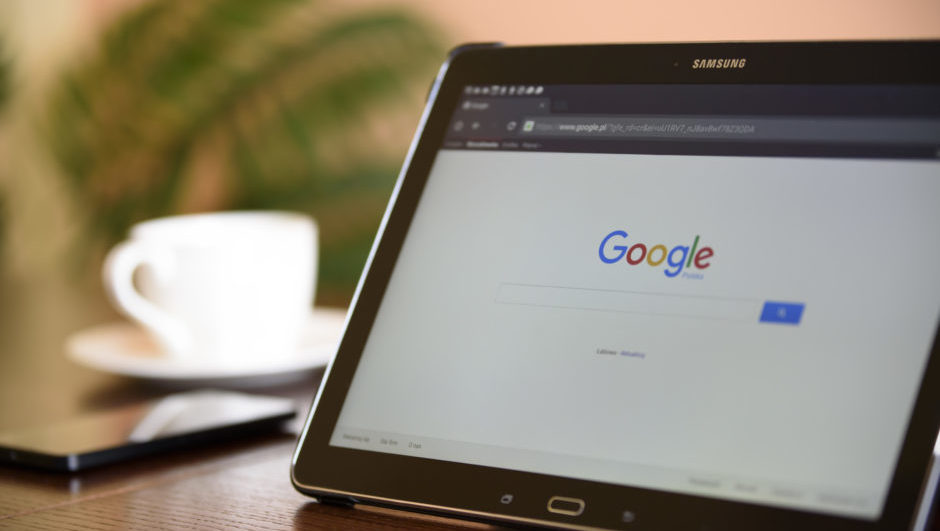 For the last few years, diversity in tech has been a central issue. From prominent companies in the industry to emerging startups, the issue of who the company is hiring and allowing to run it has been a heavy concern for those looking to make tech more inclusive.

Google, leading the way with these diversity efforts, has released data following two years of their diversity initiative. However, the data hasn't made as much headway as the company originally expected.

While the data shows an increase of Black, Latino, and female candidates joining the company, overall, the increase of diverse employees were limited to the initial goal of having staff that “mirrored the population”. Google's overall percentage of non-white, non-Asian employees in the US remained steady for all of 2015 and the year before. To date, Google's own released data shows that hiring includes: 2 percent of Black hires, 3 percent of Latino hires and multiracial individuals, and less than 1 percent of Native American and Pacific Islander hires.

In fact, women in tech and Asian hires were the largest growing demographics. Google's workforce currently has 32 percent of Asian employees, with 31 percent of women employed by the company.

So what does this mean for the future of diversity in tech? Even though change has been slow to be made, it's still important that diversity and inclusion remain at the forefront of tech's mission. Even with the push that they have had, Google still has a white male-dominated company, which is reflective of the industry as a whole – Facebook and Twitter have had similar results with their published inclusion data reports.

It's true that progress has been made, but we still have a long way to go before inclusion is truly met for those in the tech industry.