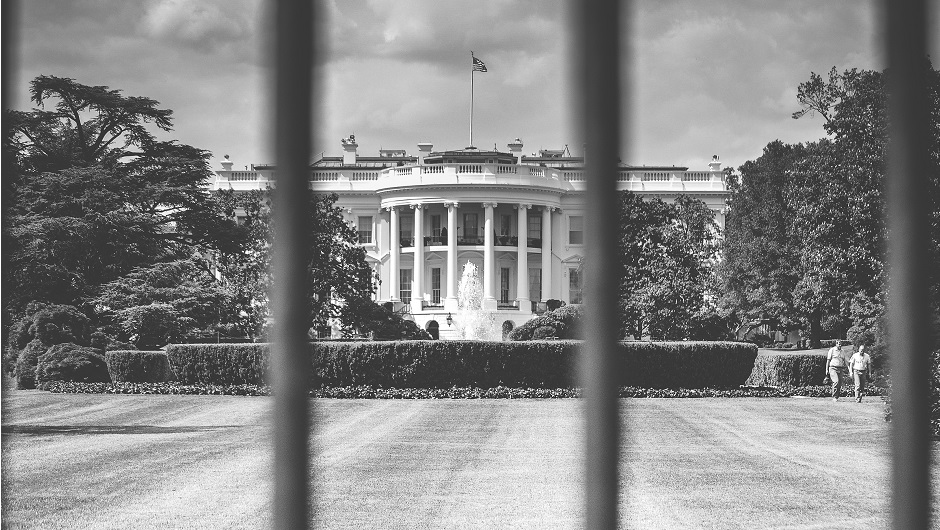 The U.S. government is taking a stronger look at AI research and development, according to a new report they just released. The report calls for additional support on “high-risk, high-reward AI research and its application,” alongside the need to “prioritize open training data and open data standards in AI.”

The news comes via FedScoop:

“The Obama administration is calling for the government to prioritize basic and long-term research on artificial intelligence, and develop a government-wide policy on autonomous and semi-autonomous weapons.

The recommendations were part of an extensive report the White House released Wednesday that looks to outline the federal government’s part in developing rapidly evolving AI technology.”

Obama, in a well-timed interview with Wired on AI, compared the need for government investment in AI to the government's moon program:

“The analogy that we still use when it comes to a great technology achievement, even 50 years later, is a moon shot. And somebody reminded me that the space program was half a percent of GDP. That doesn’t sound like a lot, but in today’s dollars that would be $80 billion that we would be spending annually … on AI. Right now we’re spending probably less than a billion. That undoubtedly will accelerate, but part of what we’re gonna have to understand is that if we want the values of a diverse community represented in these breakthrough technologies, then government funding has to be a part of it. And if government is not part of financing it, then all these issues that Joi has raised about the values embedded in these technologies end up being potentially lost or at least not properly debated.”

While Obama didn't get the amount the government currently spends on AI quite right — he said “probably less than a billion,” but unclassified R&D in AI-related tech was 1.1 billion as of 2015 — he is definitely correct that it's below $80 billion.

His claim that government funding is needed makes sense, given this context. After all, public utilities like roads function in a similar manner. No one person can afford the roads they used, but since everyone pays taxes and the government uses them to maintain all the roads, everything's fine. Under the government's new program, AI could be the next utility.