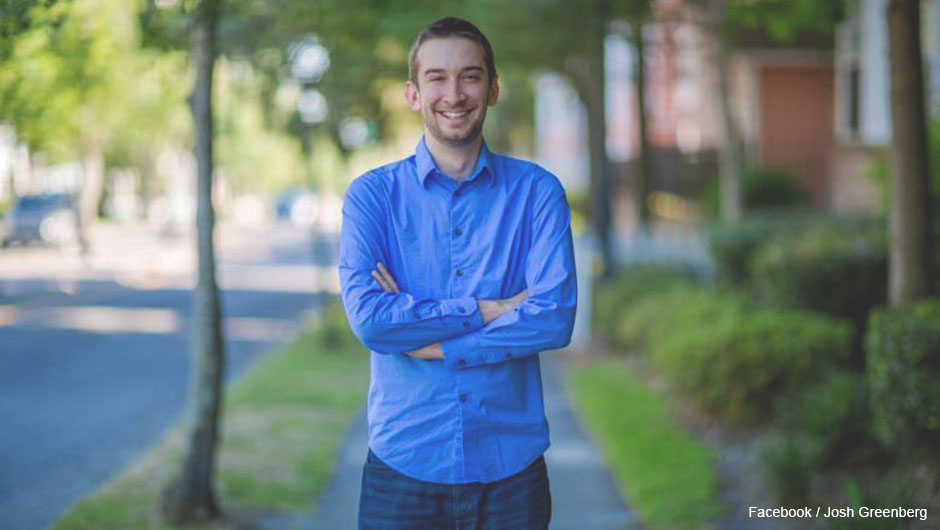 Cofounder and former CTO of Grooveshark, Josh Greenberg, was found dead on Sunday at his home in Gainesville, FL. He was 28-years-old. According to a report from The Gainesville Sun, local Gainesville police found no evidence of foul play, suicide, or drugs in the preliminary investigation.

Greenberg's death comes a couple of months since the shutdown of the 10-year-old music streaming service he cofounded with Sam Talantino. The two created Grooveshark while both freshmen at the University of Florida. The service was ultimately shut down after reaching a final settlement with record labels that sued the company over numerous copyright violations.

Lori Greenberg, Josh's mother, told The Gainesville Sun that “her son was more relieved than depressed about the settlement that shut down Grooveshark…since it ended the lawsuit that had been hanging over his head.” Greenberg was reportedly working on another music-related mobile app and had also been working with Duncan Kabinu on launching the Gainesville Dev Academy to offer training in computer programming for those in the community.

“I’m sad and shocked but I can’t stopped imagining what Josh would say. Probably something very zen like ‘appreciate me for who I was, mourn my loss, and get back to enjoying life. It’s too short to not.'”