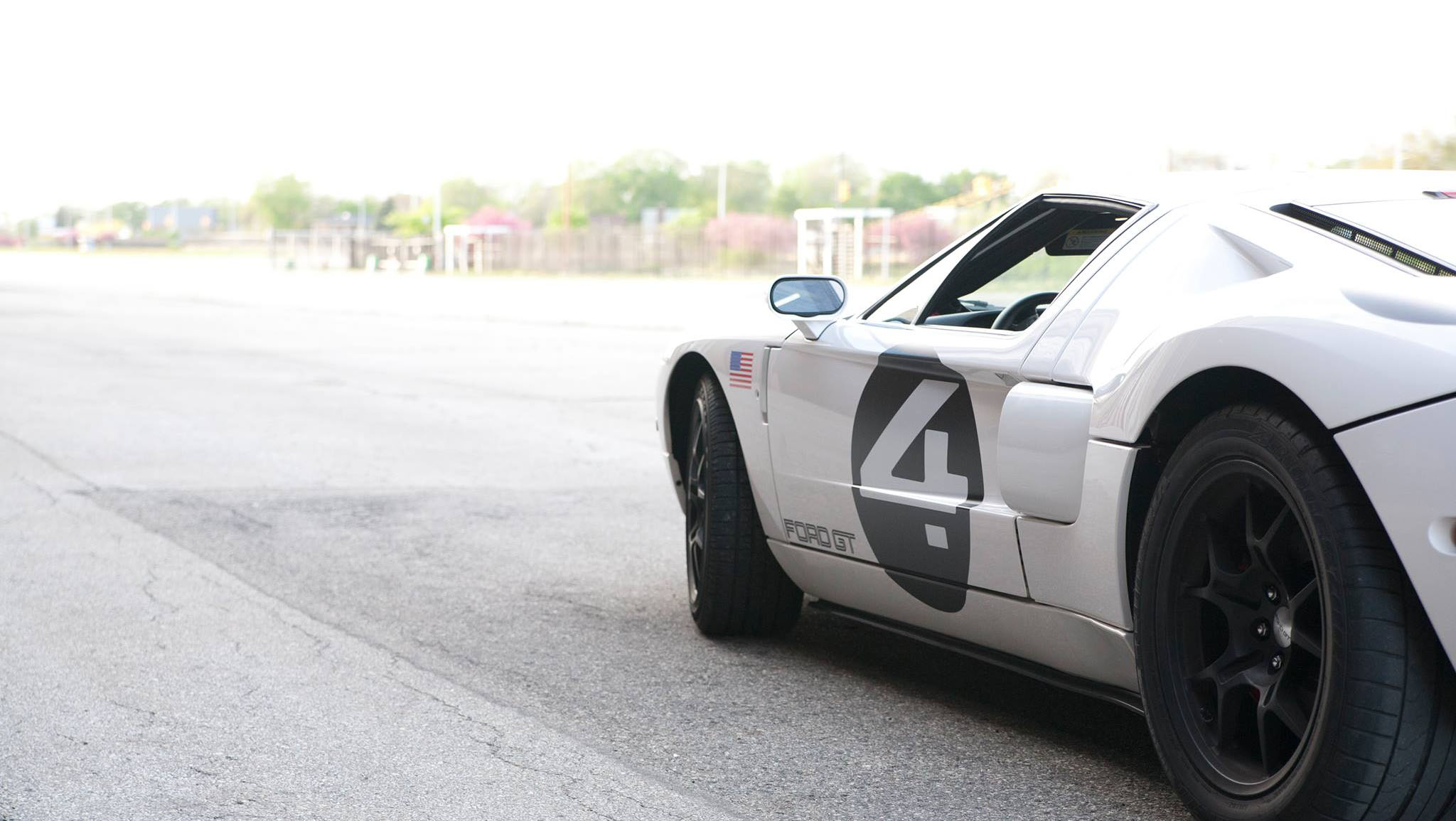 Some people see Detroit as a lost cause, while others see it as a land of opportunity. In a way it's the modern American frontier. A fallen city that now holds nothing but possibility.

Grow Detroit  believes the city has a lot to offer and can become a vibrant startup hub like Boston, Chicago, or Boulder. They keep an updated list of Detroit area startups as well as other startups in Michigan, and partner with other organizations to sponsor events such as Detroit Startup Weekend and Global Shapers Detroit.

“Grow Detroit connects entrepreneurs with other like minded people. The high quality meetups act as a great support great and platform for anyone stepping into the arena!” says Erick Bzovi, serial entrepreneur and co-founder of HealPay Technologies in a quote on the Grow Detroit website.

The Detroit Startup List, which is featured and updated by Grow Detroit was inspired by a similar list created by the NY Tech Meetup called Made In NYC. In addition to local startups, the list also contains Michigan incubators and accelerators, groups & meetups, and venture capital resources. The site currently lists over 90 startups, proving that Detroit is not kidding around when it comes to regrowth and cultivating new businesses.

A few of the startups listed:

Grow Detroit and the Detroit Startup List is proof that Detroit is a city in the middle of a revival. People are starting up there for the same reason they startup in other small cities–low cost of living and the opportunity to grow with the community and get in on the ground floor before everyone else catches on to the perks of starting up in a city like Detroit.