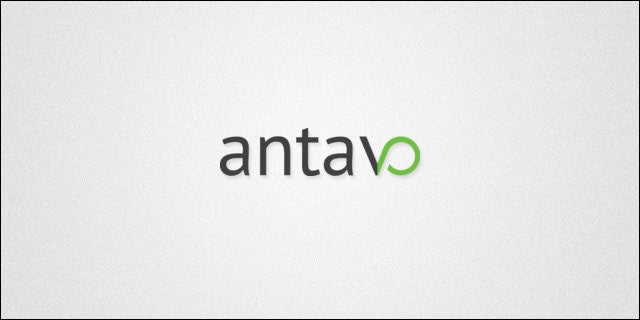 What does every startup want? Growth and investment. Achieve both and success can be yours. I met with London-based Antavo, the competition-focused marketing platform, to listen to how they immediately gained over 60,000 active monthly users as well as investment from one of the biggest European tech investors, Seedcamp.

1. Preparation. Technology and social media change at an incredible pace. When researching an idea, you need to be aware of what these changes might be. This involves reading company development blogs and following various news feeds. Antavo learned about Facebook Timeline long before it was implemented, so they were able to create their application for when it was released.

As CEO Attila Kecsmar explained, “On the morning of Timeline's release, our Facebook application was ready and available.” They were one of the first companies in the world to have a Timeline-ready application. Consequently, Facebook wrote a blog post about them, stimulating interest. Indeed, their Facebook application Antavo Sweepstakes gained over 60,000 monthly active users.

2. Competitions. Sweepstakes, discounts, and giveaways create a buzz. That's what Groupon's (initial) growth was built on, and applications like Foursquare have used them for later-stage growth and as a revenue tool. They can give startups that all-important first push and generate new leads.

Using Antavo, you can instantly create a professionally designed competition for your Facebook page. A very successful example is Alamaula (essentially the Craiglist for Argentina). They gave away scores of free bicycles to new subscribers. To win, you simply had to enter your details, subscribe, and share the page. Yet to increase the virality of the campaign, Alamaula added an extra component: for every friend you also got to subscribe, your chances of winning a free bicycle doubled. The results? Over 110,000 Facebook fans, massive exposure, and a subsequent acquisition by eBay.

3. Great Team. A startup is nothing without a great team. I know this from my own experience, and investors repeatedly explain to me that having the right mix of people is the greatest asset a startup can have. Whilst telling the story of how Antavo gained funding from Seedcamp – one of Europe's biggest tech investors (coming to New York on July 10, 2012) – CFO Andras Benesik explained that when you're an investor in the idea stage, “You don't buy the product, you buy the team.”

This makes sense because in almost every example, tech products change a huge amount over time. Investors need to feel confident that your startup team will be able to keep up the momentum, and be able to overcome obstacles that require a variety of expertise. Therefore, great teams include people with different skill sets that complement each other.

4. Community Feedback. When you're in the early stages of development, it's critical to have a feedback loop in place so you can listen to people's experiences and issues. Let your early adopters shape the path of your startup, because by doing so they will become brand advocates.

When Antavo was first released, they kept receiving emails from users asking if the marketing platform could be in Spanish as well as English. Head of marketing Zsuzsi Szabo said that they not only listened to this feedback, but actively got the early adopters to translate the marketing platform themselves. That's right: the users willingly helped the startup translate their marketing platform for free. This trend continued, and now Antavo is available in over 12 different languages. Community feedback shouldn't just be a passive activity, but an active one that helps your startup develop.

So now it's over to you. Which startups do you admire that have recently grown or gained investment? Is there any activity that you think they did particularly well?

Tom Church is the author of Communication Is The Key and founder of London Startups. He advises global brands on their marketing strategies and graduated from University College London, UK.