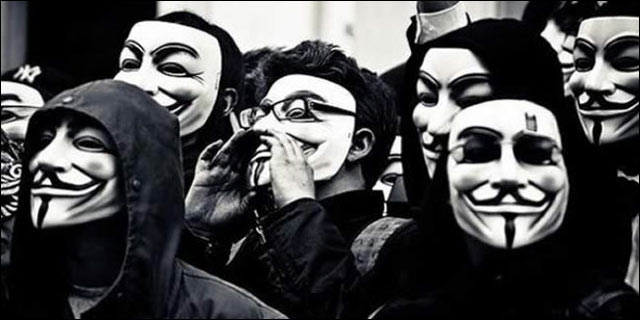 For the purpose of simplifying complex issues and characters in our society, the media has successfully vilified hackers today. Just look at the news in the past year and notice how hackers have been portrayed as the perpetrators of everything that is wrong with online security. But is this really a fair depiction of hackers?

One example of using their skills for good happened this week: After the Ku Klux Klan threatened the protesters in Ferguson, Missouri, the internet activist group Anonymous took over the organization's twitter account. 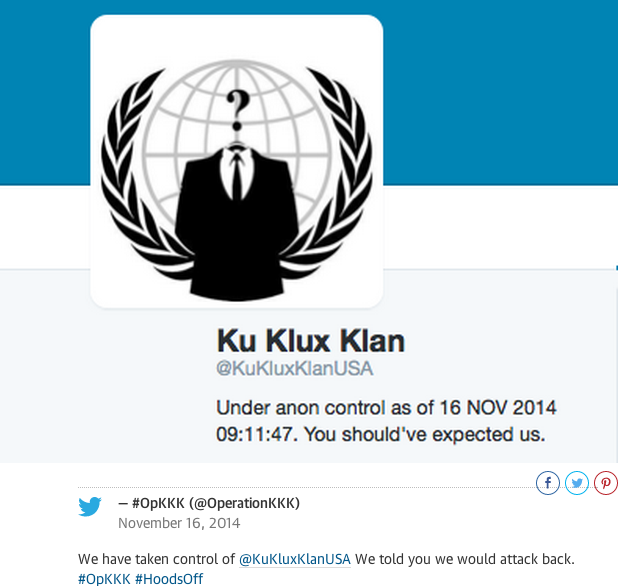 Hacking is about exploring. Hackers discover cyber corners that are hidden and find different solutions to problems. This gives hackers a lot of power, and that scares everyone else. Sometimes, this knowledge is used to do something bad, and we constantly hear about these particular cases in the news. From Jonathan James (aka. cOmrade) to Edward Snowden, these are the only faces presented to audiences as to what hacking and hackers are. It shouldn't be.

“They've uncovered corruption, abuse. They've hacked popes and politicians, and I think their effect is larger than simple denial of service attacks that take down websites or even leak sensitive documents. I think that, like Robin Hood, they are in the business of redistribution, but what they are after isn't your money. It's not your documents. It's your attention,” said Keren Elazari Analyst for Gigaom Research in her TED Talk earlier this year, Hackers: Internet's Immune System.

Elazari is a security expert, and a key member of the Israeli Cyber Security & Hacking scene and has put forward a compelling case that outlines how there are more cases of hackers doing good, but they are overshadowed by those who do bad.

“Hackers represent an exceptional force for change in the 21st century. This is because access to information is a critical currency of power, one which governments would like to control, a thing they attempt to do by setting up all-you-can-eat surveillance programs, a thing they need hackers for, by the way. And so the establishment has long had a love-hate relationship when it comes to hackers, because the same people who demonize hacking also utilize it at large,” said Elazari.

Learn about some examples of how hackers have used their skills for good, acting as watchdogs rather than criminals.