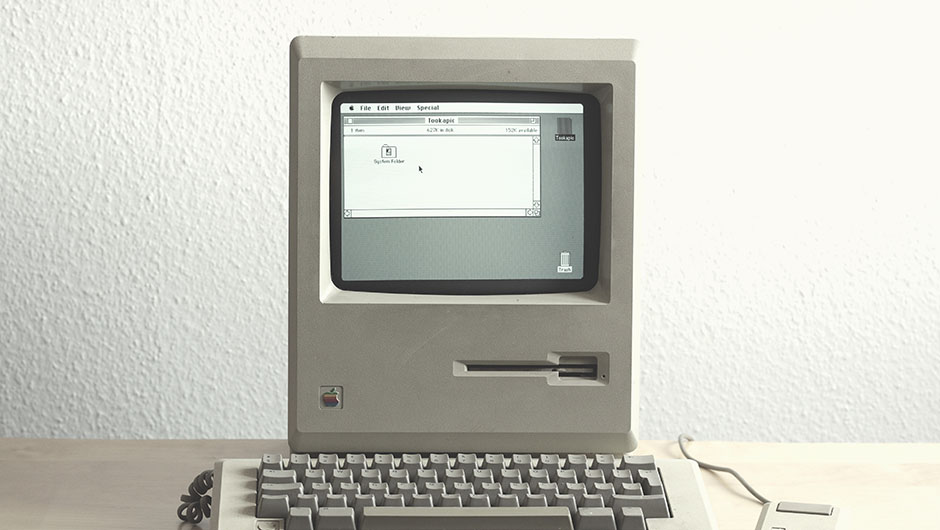 The Internet as a whole is growing by leaps and bounds every day. Just looking at the past few years, we've seen massive expansion in social media, blogging, billion-dollar companies, and – of course – technology across the board.

The scary thing is that this technology and growth has only scratched the surface. Believe it or not, but someone is accessing the Internet for the first time in their lives, every single second. It's not just people accessing the Internet, it's also every facet of the Internet as well – such as the amount of emails being sent out, videos being created and uploaded to YouTube, web sites created, and pretty much anything else you can think of.

Before we break down some of the crazy numbers and internet growth in one-second intervals, let's first take a look at some internet usage numbers from Internet Live Stats: 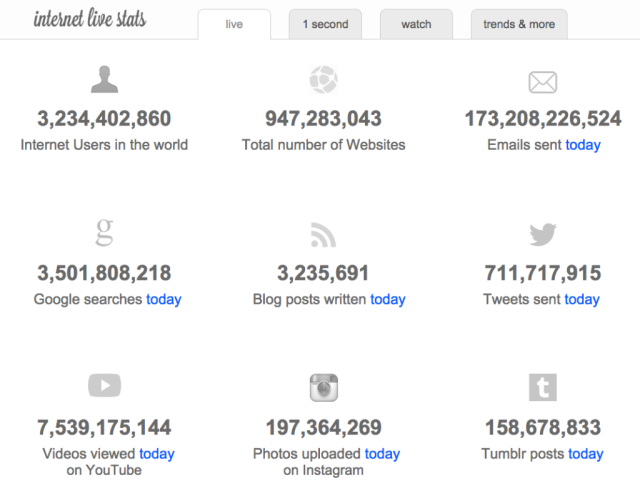 Using this same type of data, we can also take a look at the “In Every Second on the Internet, There Are” infographic that breaks down the Internet one second at a time. While seeing key stats like 3,501,808,218 Google searches per day might be crazy – just think about how many that breaks down to per second!

No matter what you are studying on the internet, the sheer numbers of growth and scalability is just amazing. Social media has become one of the fastest and most interesting areas to watch.

Here are just some of the key stats on what happens on the internet during any given second.

In addition to looking at Internet and user growth per second, it's also important to look at how many users are online, what they are doing and how their content creation contributes to the internet today.

As crazy as these numbers might seem today, imagine how they will look in a few months now when millions of new people are getting on the Internet for the first time.

To see a visual summary of everything mentioned above, be sure to check out the infographic below.