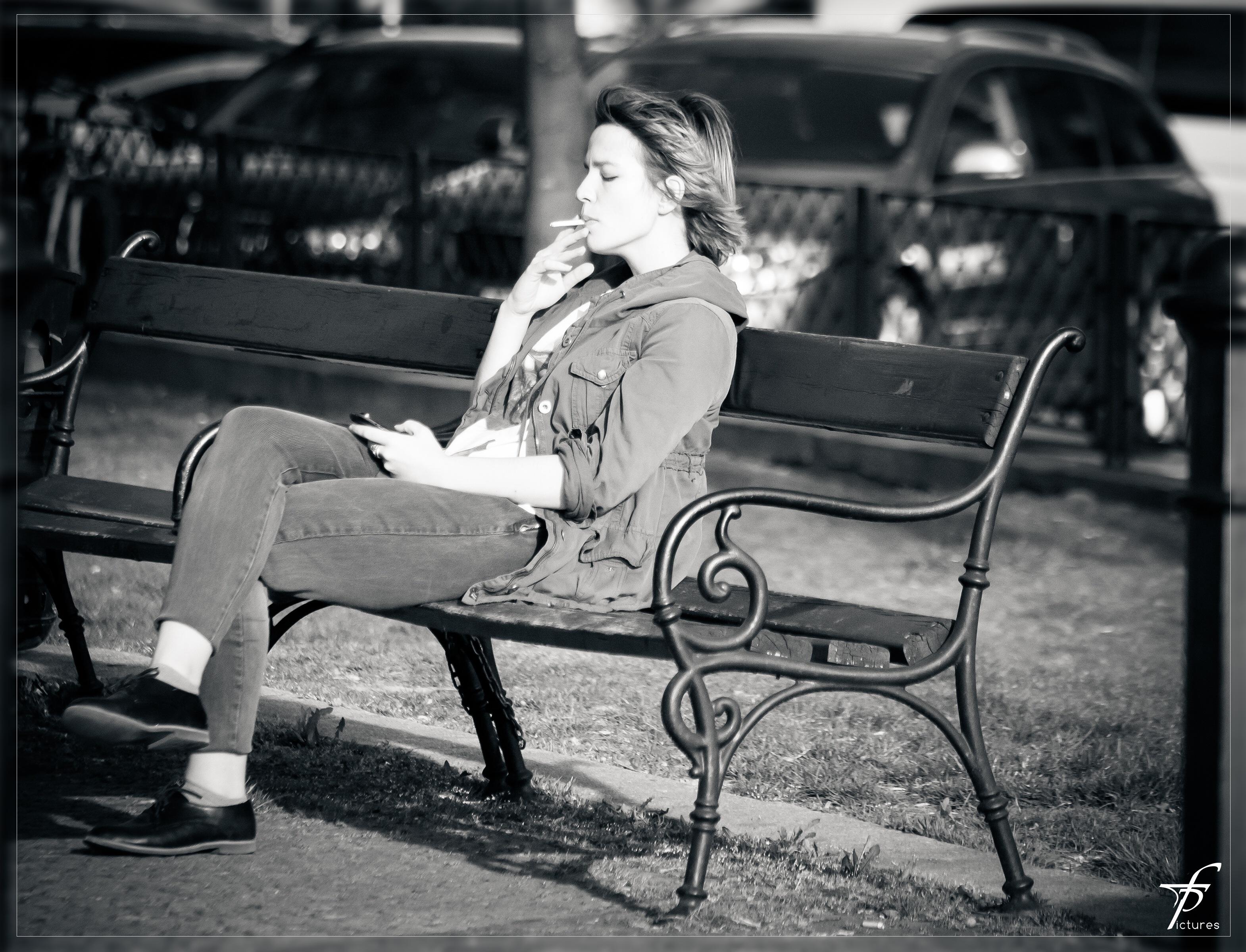 Sometime in the past few months, you've probably seen this headline:

Sitting is the New Smoking!

Really? Is this just well-written click bait? How could sitting – something nearly everyone does for hours a day – be as dangerous as smoking cigarettes? As an entrepreneur building your businesses, it's important to know the answer. You likely spend more time than ever stuck in chairs – plugging away at new code, tweaking a website design, or just banging out emails. Often, you are squeezing in time for healthier endeavors and you don't want those efforts to go to waste if sitting truly is as dangerous as smoking.

The analogy to smoking certainly is designed to get your attention, but it's also rooted in truth.

Here are three ways that the health effects of sitting really are like smoking.

1. Dangerous Even If You Exercise

If a person regularly lights up cigarettes throughout the day, she is damaging her body regardless of whether she also hits the gym. She might be toning her muscles or burning calories from her workout, but she can't exercise away the negative health effects of the cigarettes.

Similarly, research is clear that prolonged sitting has negative health effects independent of a person's exercise level. A study published in the Mayo Clinic Proceedings concluded for every two hours of sitting, you cancel the cardiorespiratory fitness benefits of 20 minutes of exercise. The researchers reached this result after following the activity levels of 2,233 people between the ages of 12 and 49. Just like that cigarette still has harmful effects on health even for those for make it to spin class, so too does sitting in the office chair for hours at a time.

They look so alluring. Everyone is doing it. You'll feel better if you just try it . . . 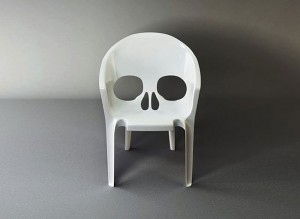 Of course this self-talk is familiar for those who have or do smoke cigarettes. It's also true for chairs. Chairs are everywhere and they seem so innocent. Just like cigarettes, you may not notice to negative effects from prolonged chair use right away. But both are stealthy killers over time.

As we now know, smoking cigarettes is a highly addictive, dangerous, and unhealthy habit. The Centers for Disease Control and Prevention reports that “[t]he adverse health effects from cigarette smoking account for more than 440,000 deaths, or nearly one of every five deaths, each year in the United States.”

Perhaps surprisingly, sedentary lifestyle, including sitting for long periods, is having similar devastating effects on people’s health. One study conducted at the University of Hong Kong, found that for 20% of deaths of people 35 years and older were attributed to a lack of physical activity. For that population, the figure was higher than the percentage of deaths attributed to smoking.

Another study conducted by scientists at the University of Cambridge found that being sedentary was even more dangerous than being obese. After 12 years of following the daily routines of 334,000 people, the researchers concluded that people who are sedentary are twice as likely to suffer a premature death as people who are obese.

The research makes clear that comparing sitting to smoking is not just a headline-grabbing trick. Prolonged sitting is the new public health crisis. Fortunately, quitting an addiction to chairs can be a lot easier than quitting smoking. As we start to appreciate the dangers of sitting, more offices are offering alternatives to chairs and more people are getting creative with ways to add activity into their routine. In the future, we likely all will view chairs with a more skeptical eye.

Kathleen Hale is an experienced entrepreneur and public speaking coach. She is the co-founder and the CEO of Rebel Desk, a company that designs and sells standing and treadmill desks to help people be more active while they work. Kathleen also is the creator of Chair Free Project, a resource to help people move more and use chairs less. She writes, speaks and educates others about the many benefits of pushing your chair aside and living more actively. In addition to spreading the "chair free" message, Kathleen uses her background as a speaker, trial attorney and performer to coach other entrepreneurs on public speaking and pitch presentations.