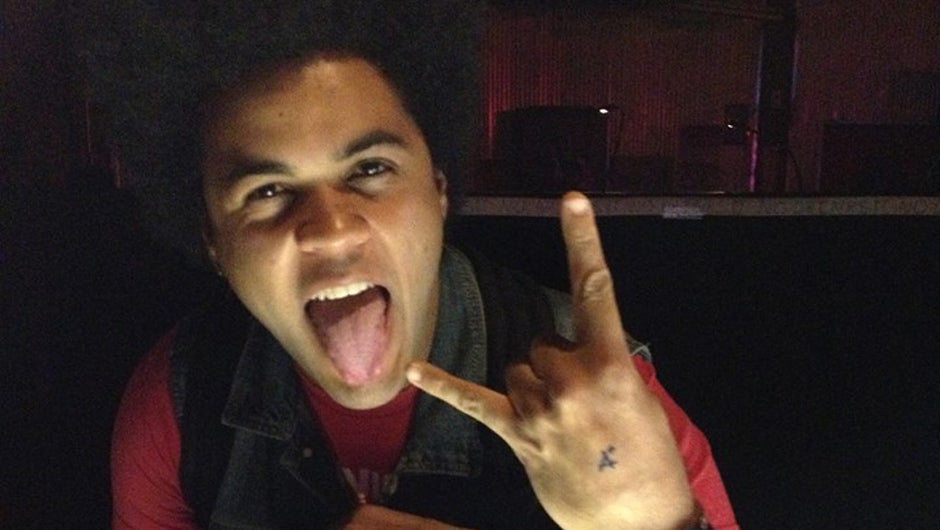 Believe it or not, there are people in my life who don’t use Spotify. Whenever I suggest to them that they get it I hear the same argument, without fail: “oh, well I would support them but they don’t pay their artists”.

That’s completely, factually wrong. Spotify pays their artists between $0.006 and $0.0086 per play on the platform. Sure, it’s not a lot but even if you rack up 40,000 listens you stand to make about $200 for it. Imagine how well Taylor Swift might do if she actually put her music on Spotify…but that’s an argument for a different day.

The point I’m trying to make here is that there’s a lot of controversy surrounding the future of digital music, especially now that Apple Music is live. This scuffling around digital music has been here since the early days of Napster, but I ran into a company that thinks they can change it for the better.

Hearo.fm thinks that the future of the digital music industry rests solely in the hands of the artists themselves. To that end they built a platform that caters to independent artists around the world who are looking for a way to stream, showcase, and sell their music from one, central platform.

In effect, hearo.fm is bringing together a completely free-to-use streaming model that also offers high definition audio downloads directly from the artists. The best part, according to the team, is that each artist on the platform defines the price for their songs and then keeps 90 percent of the proceeds.

Flat out, that’s something neither Apple Music nor Spotify can offer.  In that light the team today announced that they’ve brought 4,000 indie artists to hearo.fm’s hybrid platform.

“We are basically offering a new business model for the music industry that many artists have been asking for,” says Andrew Antar, cofounder of hearo.fm. ​“We are trying to change the conversation around digital music and put forth a new kind of platform that says, ‘We can support artists and help fans discover new music at the same time.’ Streaming and HD downloading can live in harmony on mobile and web, and independent artists should be able to control their music, set their own prices, and thrive on the same level playing field as major label artists.”

Since starting up in 2012 hearo.fm has brought in funding from Andy Herzfeld, cocreator of the Macintosh computer, and former ad executive Aniello Callari. They both saw something inherent in this platform that could potentially shape the future of digital music.

Now, is it going to change things anytime soon? I don’t think so, but I do think that there’s something not to be ignored about hearo.fm’s approach to digital music. Even an acorn can grow into a mighty oak tree given enough water, sunlight, and time.