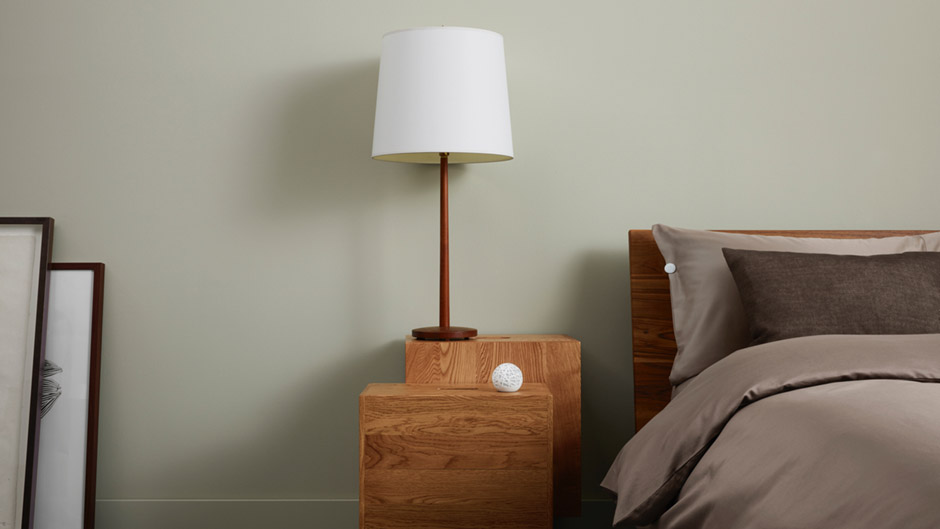 Hello has just announced the introduction of Sleep Sounds to its Sense sleep monitor. The feature aims to be an improved version of traditional sound machines (that are usually not visually appealing, cheaply made, and serve only a single purpose).

The Sense sleep monitor – partnered with a mobile app available on iOS and Android – tells users everything there is to know about their night. The new Sleep Sounds feature will include custom-composed sounds, such as Fireside, Autumn Wind, or Rainfall (and the old White Noise), which have been created just for Sense. With these sounds, users can now have an improved sleep experience without having their rest disrupted by night sounds. The addition of this feature also reinforces Sense's position as one of the most complete sleep monitors in the market.

Sense is a device that is amazingly attractive to the eye, with an excellent and clean design that leaves no one indifferent to it. It is built with state-of-the-art technology and features a vast array of sensors: temperature, humidity, ambient light, proximity, particulate, as well as a microphone.

Hello's sleeping monitor is designed to pair with Hello's Sleeping Pill. This small device, slightly bigger than a quarter, attaches to your pillow and – with its high precision accelerometer, recognizes the user's sleep through the movement during the night. It communicates with Sense using Bluetooth and it has a replaceable 3V lithium coin cell battery lasts a whole year.

All this technology is especially helpful to raise one of Sense's greatest features, which is its smart approach to waking up. With all the information provided by the sensors, it analyzes your circadian rhythm (or “internal clock”) to know when you are sleeping lightly, waking you up at the optimal time to start your day without leaving you groggy and too sleepy.