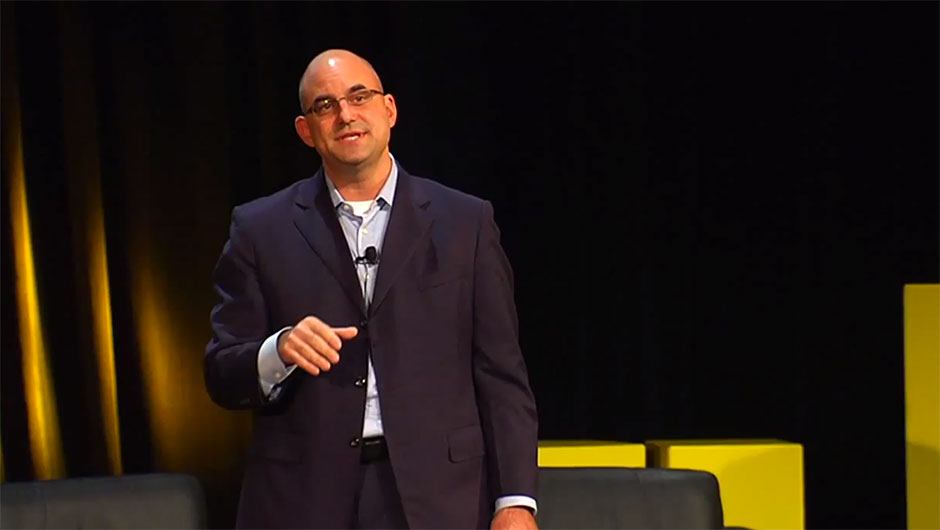 In a statement released by Indianapolis based High Alpha, they announced a $35M fund to create, operate, and fund enterprise cloud companies. This specifically focuses on the launch of two new initiatives: High Alpha Studio and High Alpha Seed. The newly launched venture studio is said to be the first of its kind, as it will bring together company creation with venture funding in the enterprise cloud space.

High Alpha will be led by Scott Dorsey, Mike Fitzgerald, Eric Tobias, and Kristian Andersen, all of whom worked at, founded, or partnered with ExactTarget, which was later sold to SalesForce for $2.5B in 2013. Of the leading team, they have extensive backgrounds in the services and solutions that High Alpha are reportedly offering.

Right out the gate High Alpha will be supporting three enterprise cloud service providers: TinderBox, Lesson.ly, and Visible. Each company has a representative on High Alpha’s initial leadership team.

“Indianapolis is quickly becoming an epicenter of innovation and is producing some of America's most promising high growth tech companies,” said Tim Kopp, Managing Director for Hyde Park Venture Partners Indianapolis. “With its incredible base of experienced talent, competitive cost structure, and supportive state and local governments, the Midwest is a great environment to build and grow the next generation of market leading companies. We're excited that High Alpha is capitalizing on these elements and is setting roots right here in the Midwest.”