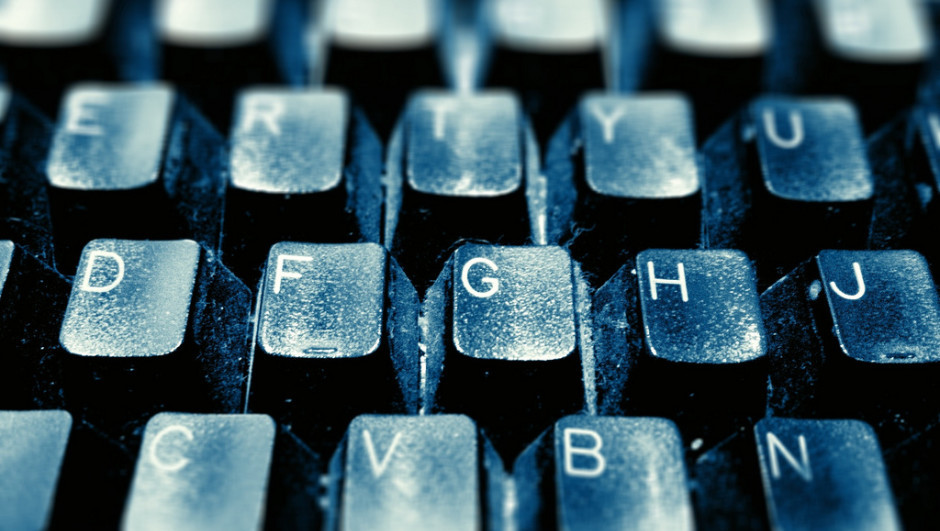 Computer science jobs are some of the most sought-after positions in the world. And with employers looking for new ways to get involved with the digital revolution every day, hard-working and qualified individuals are more valuable than ever. And if you are looking to cash in on the increasing demand for this exciting field, you'll need to take into consideration quite a bit of information. Luckily, someone has already done it for you.

Data USA has compiled dozens of lists, maps and information from around the country that detail where and how much you can get paid in the computer science field. You can find out which careers are the most lucrative, which cities house the most positions and, in line with this list, which counties are home to the highest-paying jobs.

The results are a lot more mixed than one might assume. While the number one county for highly-paid computer science positions is in California, the remainder of the top six consist of counties in Kentucky, Colorado, New York, Wisconsin and Washington. This proves that the Silicon Valley boom has been so influential that other states are reaping the benefits more than ever.

After the top six, there is a substantial drop-off in average salary. While top counties enjoy approximately $200,000 per year in average salary, the others earn at least $10,000 less per year than their top six counterparts. While speculation can be dangerous, it is safe to assume that competition is still very much alive and well in the computer science field. If you aren't the best, you aren't going to be paid the best.