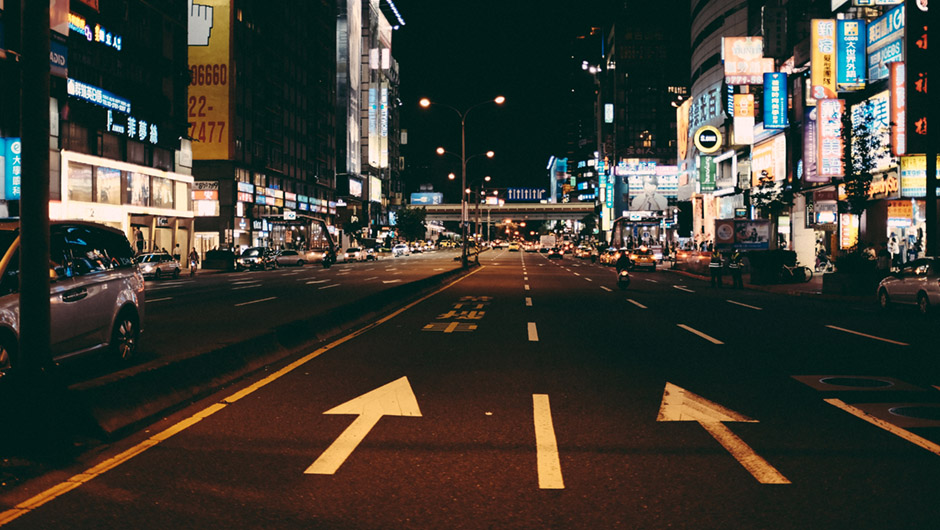 The first quarter of 2016 closed less than a month ago, and the companies at the top of the pack in Asia accounted for $2.9 billion. And while this number is more than impressive, it represents a decline consistent with the Asian market as of late. Asian startups need not worry though, because capital is coming in at a more consistent rate, which in the long run, is better for their economic growth.

According to the Venture Pulse Report from CB Insights, 2015 was the year of the mega-deal in Asia. And while Asian startups racked up big bucks in blockbuster deals, the growth could not remain that explosive. Now, venture capitalists are relying on the a diverse selection of investments totaling less than the record-breaking averages in 2015.

Check out this list of the top 10 highest-funded Asian startups in the first quarter of 2016 here. 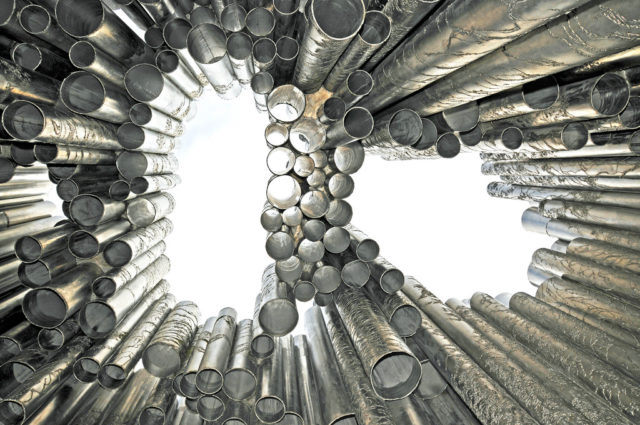