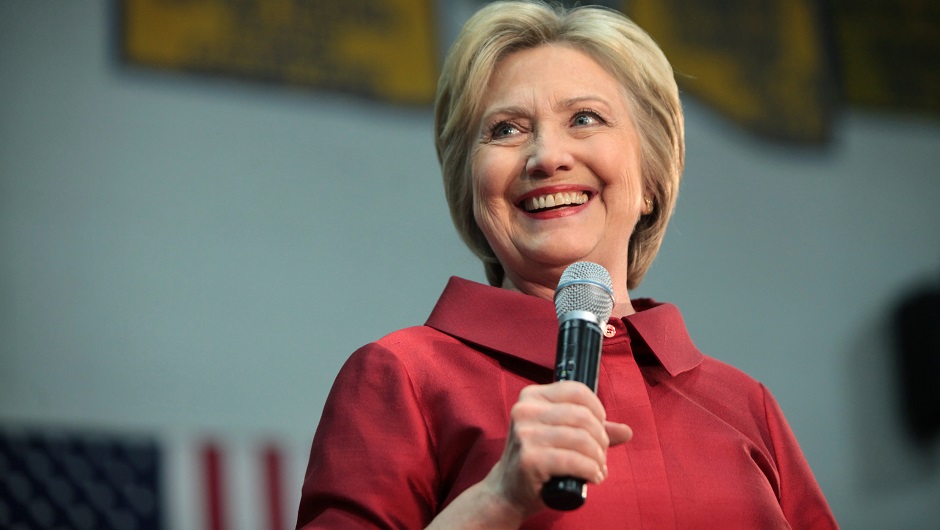 If Hillary Clinton is elected President, those with student loans keeping them from entrepreneurship might finally be able to start up that small business. Hillary Clinton announced an initiative in Denver today to help young entrepreneurs defer federal student loan payments up to three years. Those starting businesses in distressed communities could get student loan forgiveness after a five-year period of up to $17,500.

If elected, the leading Democratic candidate will also invest in STEM education and push to connect more U.S. houses to the internet.

MarketWatch reported this news alongside several statistics indicating why Clinton decided to move student loans' financial disincentive to create new businesses off of the shoulders of young entrepreneurs:

“In 1989, 10.6 percent of households headed by someone under 30 owned stakes in private companies, according to a Wall Street Journal analysis of Federal Reserve data. In 2013, that share dropped to just 3.6 percent. […]

Student debt may be in part to blame for the fall off in small business formation. A 2015 study from the Federal Reserve Bank of Philadelphia found a correlation between rising student debt and falling entrepreneurship. That data is backed up by millennials themselves. Nearly 40% of young people who are interested in starting a business say their student loan payments affect their ability to do so, according to a poll conducted by Young Invincibles earlier this year.”

That group of young people now have one more reason to cast a vote for the democratic front-runner this election cycle. Sen. Bernie Sanders, Clinton's rival, ran on promises of free college, so Clinton's decision to announce her plan in support of STEM education and reducing student loans today may well be influenced by the need to draw members of the democratic party who previously supported Sanders. Clinton previously launched a $350 billion college affordability plan in 2015, aimed at offering a debt-free public university education to all.